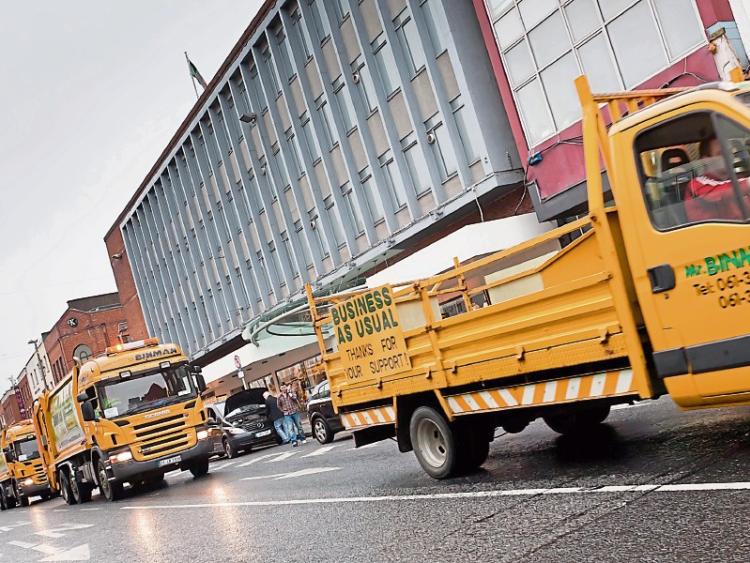 Mr Binman is seeking to build a waste transfer facility near the Dock Road roundabout.

But the project – which the firm says will create 30 permanent jobs – has ran into opposition, with many locals fearing a negative impact on the environment. Over 40 objections have been received.

It has also been pointed out that the plant will operate just yards away from Mungret Cement.

Now, council planners have called on the company to provide significantly more information on the project, including in relation to odour control measures, the prevention of the spread of invasive species, bird deterrent and pest control measures.

Concerns were also raised by Transport Infrastructure Ireland over the impact the plant will have on the national roads around the site.

Cllr Collins – who represents the area on the local authority – said: “Limerick’s planning department have obviously recognised the views of local councillors and residents regarding Mr. Binman's application on the Dock Road. Judging by the number of objections, they can see there are real concerns within the community.

"By requesting significant further information from Mr. Binman the planners have accepted these objections have merit and must be addressed fully before planning permission could be considered.”

According to documents submitted to the council, Mr Binman is seeking to construct the waste facility in two stages.

Phase one will see a 1,180 square metre administration building, a civic amenity area and associated office. There will also be several storage and washing areas. 100 construction jobs will be created, the firm says.