Man accused of 'exposing' himself outside Limerick hotel 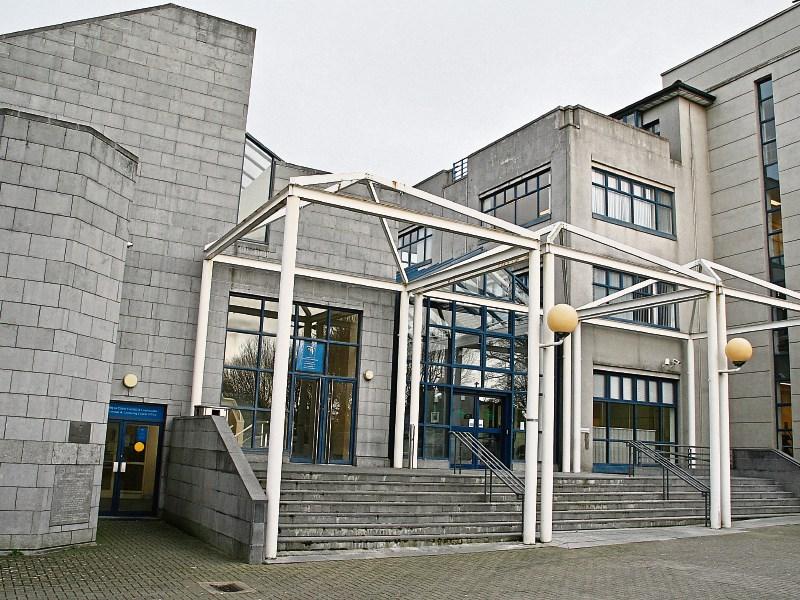 A YOUNG man who is accused of exposing himself during an incident outside a city hotel has been ordered to stay away from the premises.

Jason Faulkner, aged 24, who has an address at Longpavement Halting Site, Watch House Cross appeared before Limerick District Court after he was charged with an offence which dates back almost 200 years.

He is charged under the provisions of Section 4 of the Public Vagrancy Act 1824 with “wilfully, openly and lewdly exposing his person with intent to insult a female”.

The offence is alleged to have happened near the Limerick City Hotel on the Dock Road at around 3.30pm on September 5, last.

Sergeant John Moloney said there was no objection to bail but he asked that the defendant be ordered to stay away from the hotel as a condition of his bail.

Faulkner faces a number of public order charges relating to the same date – including that he was so intoxicated that he represented a danger to himself and others.

He is also accused of engaging in ‘threatening or abusive” behaviour at a petrol station on the Dock Road after the alleged incident.

Judge Marian O’Leary granted the defendant bail and she adjourned the case to November 7, next.