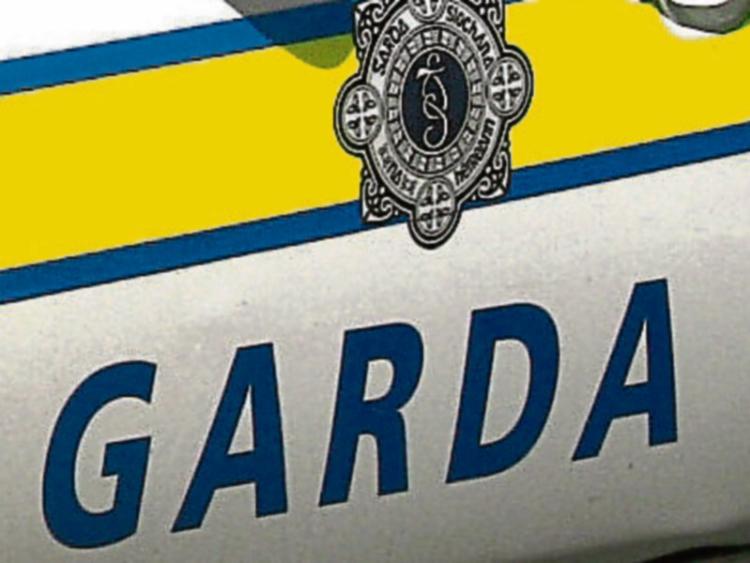 Gardai are appealing for help in locating a man who is suspected of conning his way into the home of an elderly pensioner earlier this week.

The man, who is aged in his late 20s or early 30s, called to the home of the 86-year-old at College Park, Corbally shortly before 3pm on Monday.

“The culprit knocked on the door and conned his way into the house. He then succeeded in distracting his victim before stealing a number of items from the house,” said Sergeant Justin McCarthy.

The culprit is described as being around 5’8” in height with short dark hair. He was wearing a blue anorak and dark pants when he committed the offence.

Gardai attached to Mayorstone station are investigating and anyone with information is asked to contact them at (061) 456980.