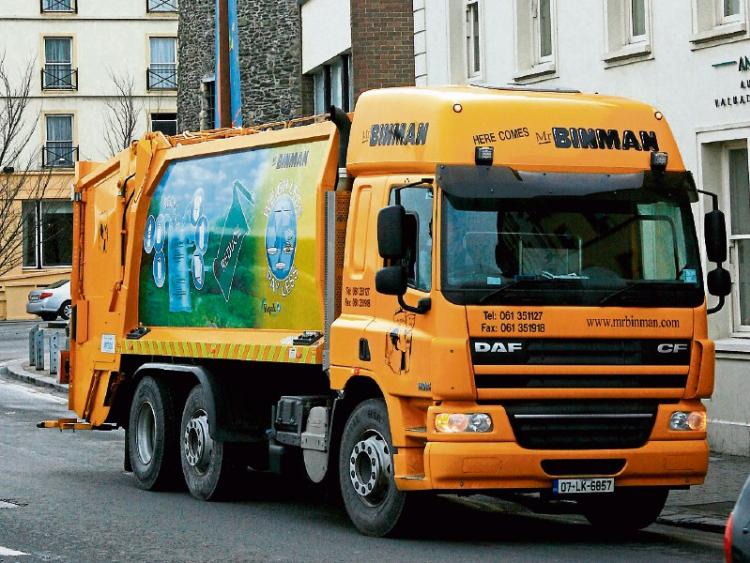 LIMERICK City and County Council has delayed making a decision on a controversial plan for a waste facility at the Dock Road.

In a move which could bring 30 permanent roles, and 100 construction jobs, Valcroft Ltd, trading as Mr Binman is seeking to construct a waste transfer facility on a four acre site at the Dock Road, close to the M7 exit.

But the proposals – which will see up to 90,000 tonnes of waste handled per year – have been criticised by local residents, and environmental campaigners, with around 50 objections to the planning department.

Now, planners have called on the company to provide significantly more information on its multi-million euro project.

In a letter to the company, the council says having consulted Transport Infrastructure Ireland (TII), this body considers “insufficient data” has been submitted with the planning application to demonstrate the pans will not have a negative impact on the operational efficiency of the national road network near the site.

The local authority has also ordered Mr Binman to redesign the front entrance at the proposed site, near the Dock Road roundabout, as well as provide a cycleway and footpath around the boundary of the site.

The company has also been asked to give further details in relation to odour control measures, as well as submitting proposals to prevent the spread of invasive alien species, where waste material is transported from one location to another.

The council added: “More details are required as to how measures such as bird deterrent and pest control activities and on-site work practices will contribute to reducing or eliminating problems from scavenging species such as crows, seagulls and rats”.

Mr Binman has six months to provide this information. Until then, the plans are on hold.