Tributes pour in for popular rower after her tragic death 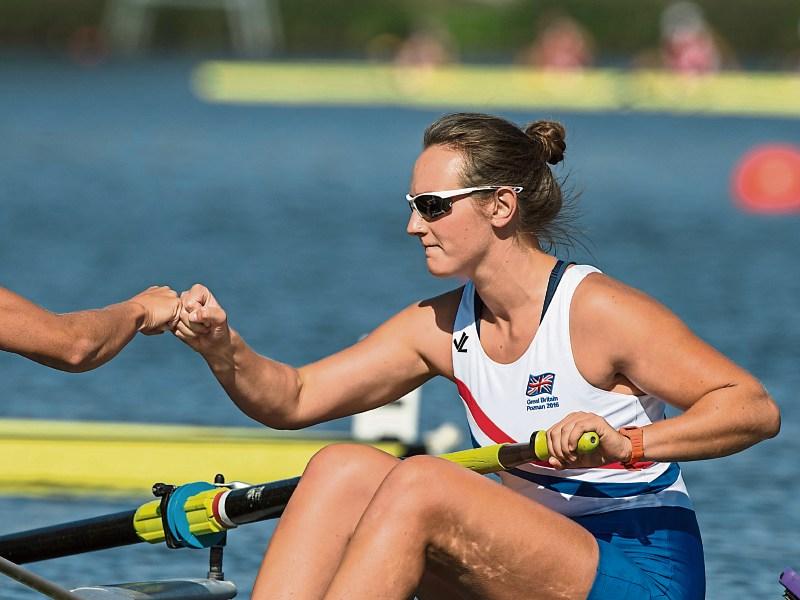 Sadness: A fund has been set up to help bring rower Ailish home after tragic death

Tributes have continued to pour in for the popular rower, 23, from Kildimo who passed away after sustaining catastrophic injuries in a fall, while celebrating a bronze medal win at the Fisu World University Rowing Championships in Poland.

President Michael D Higgins led these, describing  the death of the former St Michael’s Rowing Club member as “a cruel blow for those who were so impressed by her rowing”.

Mayor Kieran O’Hanlon added: “To lose a child is heartbreaking, but to lose them in such tragic circumstances is unimaginable.”

Ailish, died with her parents John and Catherine, plus her sisters Niamh and Aine by her side. The extent of her injuries were such that life support was turned off.

It is understood her father is back in Ireland, while it will be Wednesday or Thursday this week when Ailish is home.

Emmie Mediate, one of her friends at University of Notre Dame in America, where she had studied having won an athletics scholarship, set up an online fundraising page.

She wrote: “Funds will be sent to the Sheehans to defray the costs of their stay in Poland and contribute to Ailish’s celebrations of life.”

As of last night, the GoFundMe page had raised $8,920 (€7,941), and was continuing to climb to its $10,000 target, with individual donations ranging from $5 to $500. Here in Limerick, the Irish flag will fly at half mast in City Hall today. And yesterday, St Michael's Rowing Club cancelled a training day as a mark of respect.

A minute of silence was observed before Kildimo-Pallaskenry’s hurling match against Glenroe in Bruff – where Ailish also has family connections.

Former president, St Michael’s Rowing Club Austin Reed said: “The idea that something like this could happen is hard to comprehend. She was a lovely, vivacious girl. Everyone was so fond of her.”