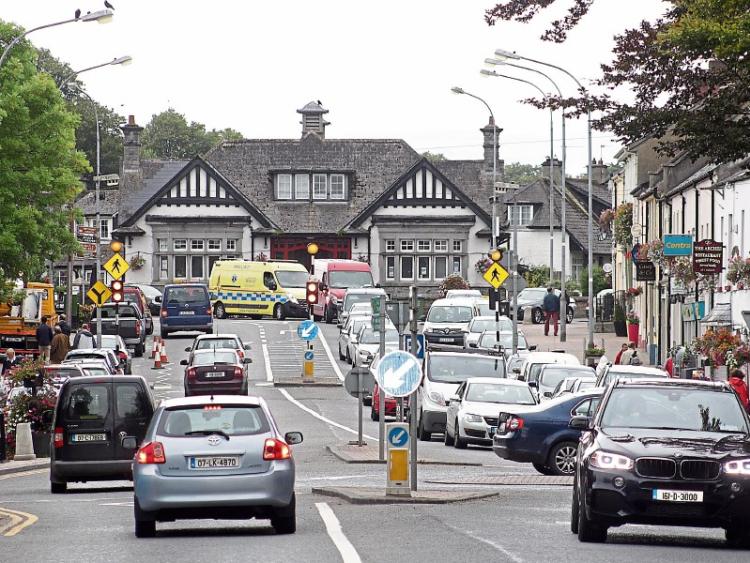 SEVERAL properties which initially lay outside the preferred route for the new Limerick to Foynes road will now be affected, it has emerged this week.

This follows the publication of the latest design update, which identifies the 100-metre wide route along which the road will run. However, in a number of locations, this route falls outside the 300-metre corridor initially chosen for the route.

Local councillor Stephen Keary has warned that, as a result, at least two houses will have to be demolished and a dairy farm near Rathkeale will be “destroyed”. “They have destroyed his livelihood and his capacity to make a living from his farm,” he said of the landowner.

”People are totally shocked because where they weren’t affected heretofore, now they are,” said Cllr Keary.

“What this has done is it has disenfranchised a lot of people who did not have an opportunity to make a submission on the first route selection because they weren’t included in the corridor.”

His other concern is that the updated design includes provision for junctions at Ballyclogh, Rathkeale and Adare, but none at Croagh.

“It’s the final nail in the coffin now for Croagh if they don’t get proper connectivity,” said Cllr Keary.

Some of his concerns were echoed by Cllr Emmett O’Brien who, while welcoming the publication of the 100m route, also expressed disappointment that no provision was made for Croagh.

“It obviously has reduced the effect on a number of landowners and householders,” said Mr O’Brien of the latest plan.

“The major concern I have is that the now 100m route at Ballyclogh junction has been moved to the south west which is off the [original] 300m corridor so there are now people affected who would not have been affected to date. I am calling on Transport Infrastructure Ireland to immediately contact these owners,” he said.

One farmer in the Croagh area whose property is set to be divided diagonally by the proposed route said the road designers had taken the completely wrong option.

“This is the best land in the country. We are the last in and the first out every year with our dairy cows here. They have gone through the best of ground. It is criminal what they are doing,” he said.

In addition to pinpointing the likely location of junctions along the route, the Mid-West Road Design Office identified three locations where the new route falls outside the original 300m corridor. These are in the townlands of Ballyclogh, Ballycullen, Lismakeery and Ballynacaheragh where the corridor will move by up to 400m to minimise the impact on Ballycullen House demesne; Graigeen and Ballingarrane where it will vary by 150m; and through Amogan Beg, Clogh East and Ballycannon where it will be up to 200m outside the original corridor.

The design is available to view on www.foyneslimerick.ie