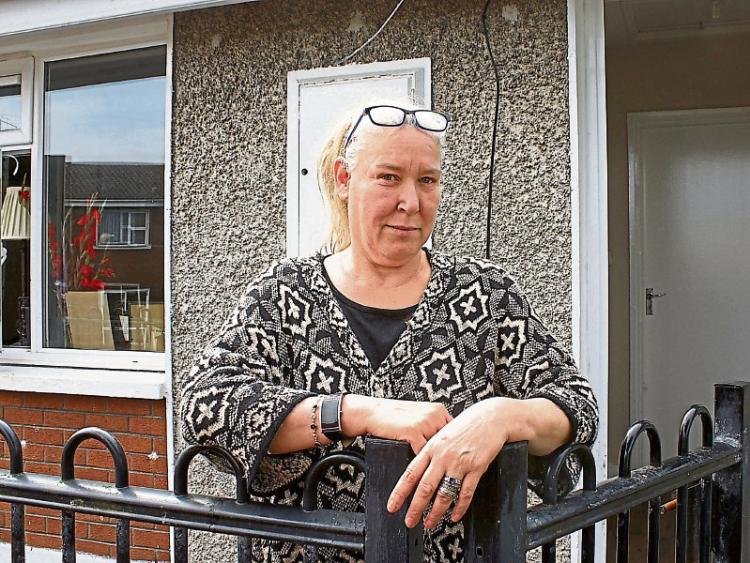 A WOMAN whose partner died hours before they were due to get married is facing eviction after Limerick City and County Council secured a possession order.

Chantal Wiernik, 52, a native of Belgium has been living in her partner’s council-owned house without permission for a number of months.

As previously reported by the Limerick Leader, Chantal’s partner of 20 years Maurice Motson, 76, passed away on July 13 last at Milford Care Centre.

During proceedings at Limerick District Court this week, Judge Mary Larkin was told Mr Motson was the sole tenant of the property at Canon Breen Park, Thomondgate.

Tenacy enforcement officer Patrick McDermott said the council sought to take possession of the house ten days after his death but that Ms Wiernik indicated she would not be handing over the keys.

Mr McDermott told solicitor Ger Reidy, representing the local authority, that Ms Wiernik was “never a tenant or approved occupant” and had previously supplied the council with another address in Thomondgate.

Making an application under Section 13 of the Housing Act, Mr Reidy submitted the council was entitled to seek a court order as Ms Wiernik “has no entitlement” to live in the property and has no tenancy rights.

Judge Larkin was told a written notice was served on the 52-year-old prior to the initiation of the court proceedings.

She granted the application commenting that she was satisfied it was “proportionate and reasonable” to do so.

The judge added that in the circumstances she would not place a stay on the order.

Ms Wiernik was not present in court for the hearing and no indication has been given by Limerick City and County Council as to when it will seek to enforce the court order.