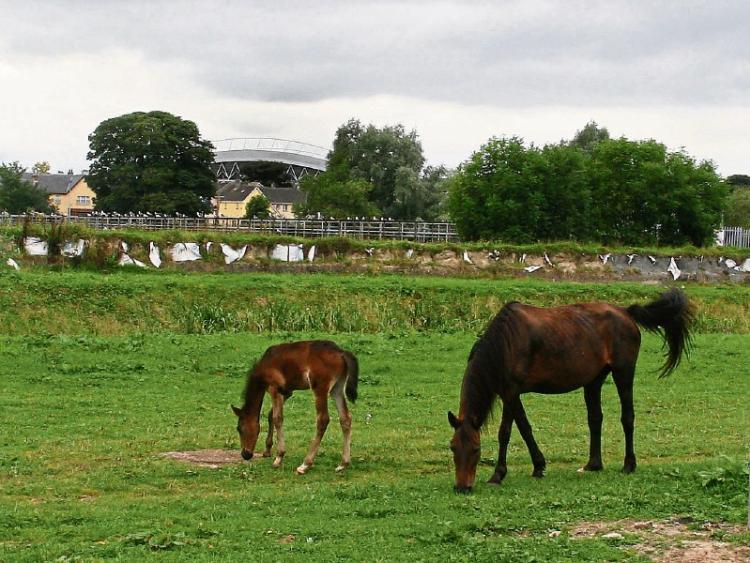 FOUR horses and two donkeys were seized by Limerick City and County Council from estates in the past week.

According to council bye-laws, it is illegal to graze horses on public land in the city limits without a licence.

These are very rarely, if ever, given out, leading to frequent calls for a regulated horse project to allow animal owners the chance to look after their pets in a controlled environment.

Meanwhile, the remainder of the horses were taken last Thursday, September 1.

A four-year-old brown and white female horse was lifted from the Quarry Field in Southill.

A five-year-old brown and white female horse was removed from Barry’s Field, which is also in Southill.

And two three-year-old horses were also seized from the Knockalisheen Road, just outside Moyross – a brown and white male, and a bay male.

In all cases, the identity of the owner is not known to the council.

After horses are seized, the local authority asks owners to pay an impound fee of €1,000 - or face having the animal put to sleep.