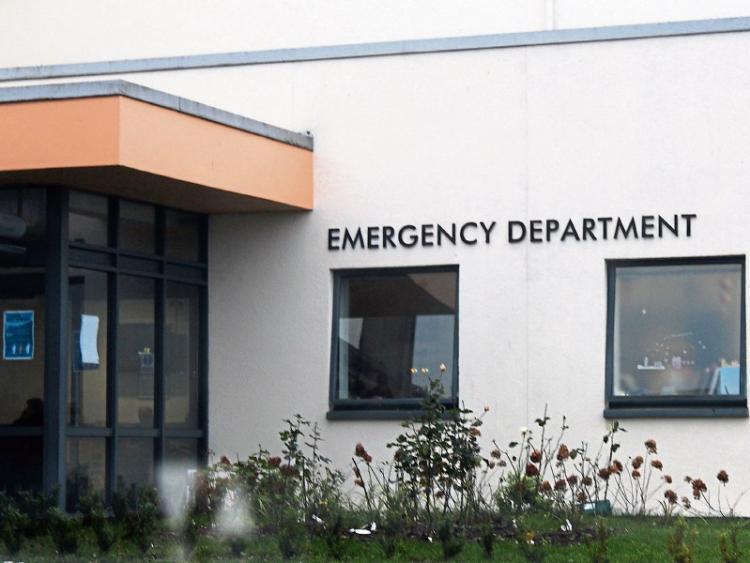 OVERCROWDING at University Hospital Limerick is significantly higher than winter levels in 2015, according to new figures published this week.

Fianna Fáil TD Willie O’Dea, condemning the hospital’s overcrowding, said in a statement: “This is a scandalous increase, and clearly there are systemic issues in the hospital that require urgent action. Lives are being put at risk.

“There is no good news in these figures for sick people in Limerick. It’s clear that there is no plan in place as we head towards winter.

“Clearly, things are getting worse. I am calling on the Minister for Health, and the HSE Winter Initiative group to pay special attention to our hospital in Limerick and ensure that extra resources and personnel are provided to the hospital,” he added.

See this week's broadsheet editions for more, including a response from the UL Hospitals Group - on sale this Thursday morning