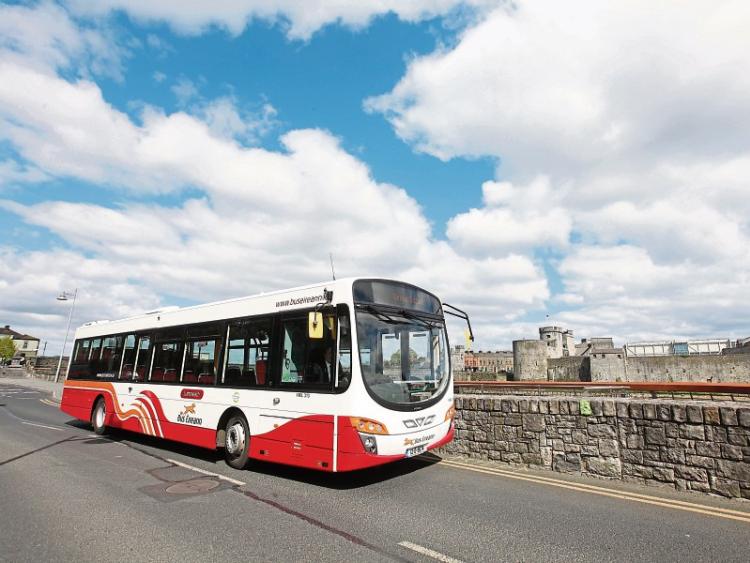 A BUS service which ferries children from Shannon Banks, Westbury and Corbally to schools across the city has been suddenly cancelled.

The state bus company has moved to cancel the link, which unlike the regular 301 service, makes detours to a number of city schools, including up to the gates of the Crescent College Comprehensive in Dooradoyle.

Cllr Crowe was told in a letter from Bus Eireann’s south-west manager Miriam Flynn that the move has come as a result of a review of the Limerick city network.

But Cllr Crowe said: “The timing is very poor. There was only two or three days into the new school term. It was announced by the bus driver who was working that day. There were no letters from management. They should have been there explaining to people why the service was being withdrawn at the beginning of a new school year.”

He said he thinks this service was “one of the most viable bus routes you would find in the city environs.”

“It was 40 years in existence. The Shannon Banks housing estate is 40 years old, and it has been operating since then. It has at all times been fully subscribed to,” Cllr Crowe said.

Ms Flynn added in her letter that while the 7.55 has been withdrawn, an alternative public service five minutes earlier is introduced.

But Cllr Crowe says from speaking to one constituent on Monday, “the bus was an absolute squash”.

“This morning, one lady who works in the city went to work, and got the 7.50am bus, and she said it was ridiculous to have all the school kids and the people who normally get the regular bus anyway,” he explained.

Ms Flynn said as a result of the city review, the 301 service will be enhanced in frequency in the late evening, with the last bus departing at 11.30pm.

She said students who were travelling to the Crescent College Comprehensive can now alight at the Crescent Shopping Centre stop which is a “short walk from the school”.

This is a point Cllr Crowe disagrees with.She also points out that students in the O’Connell Avenue area can now disembark at Mallow Street, or connect to the 304 service.