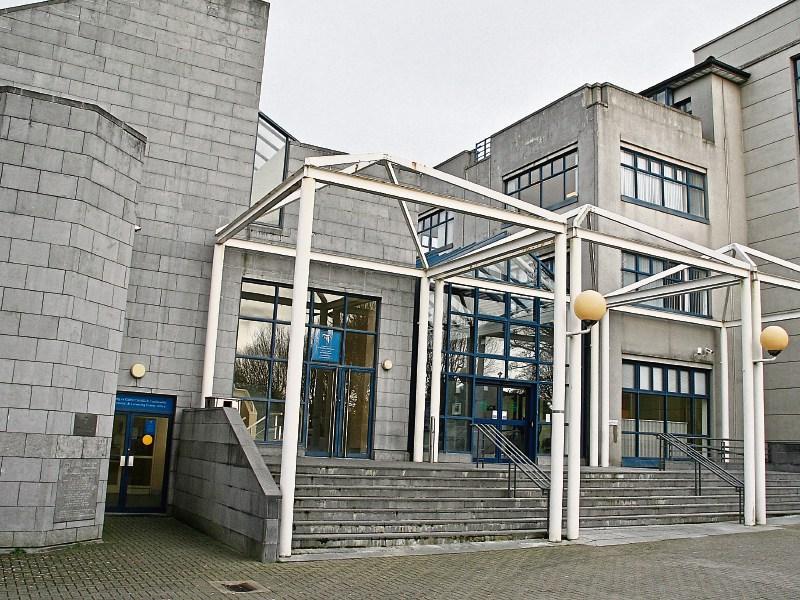 A YOUNG man who was caught driving less than a month after he was disqualified has been jailed for four months.

Darragh Hanrahan, aged 23, who has an address at Hilltop, St Patrick’s Road pleaded guilty, at Limerick District Court, to driving without insurance or a driving licence at Roxboro Road on June 19, 2016.

Sergeant Donal Cronin said the defendant, who has 99 previous convictions, was stopped while driving a 01-KE registered car  at around 8.15pm.

In addition to not having a valid driving licence or insurance the car did not have a valid NCT.

Judge Mary Larkin was told the defendant – a father of two young children – has five previous convictions for driving without insurance and that he is currently disqualified from driving for four years.

He received a ten-year driving ban in January for a separate offence but that sentence is currently the subject of a circuit court appeal.

The defendant has had problems with ‘street drugs’ such as Xanax in the past but is now trying to turn his life around.

Solicitor Sarah Ryan said he is “beginning to grow up” and that he doesn’t want to be back before the court again.

Judge Larkin commented that you can’t “put an old head on young shoulders” and she warned Hanrahan that he will spend the next ten years “in and out of jail” if he doesn’t cop on and keep his head down.

“What is the joy in having children if you are in jail,” she commented.

Describing his offending as mindless, the judge imposed fines totalling €600 and she disqualified Hanrahan from driving for six years.

In addition she imposed a four month prison sentence warning if he comes before the court again she “won’t forget him”.

A number of other minor road traffic charges were taken into consideration.