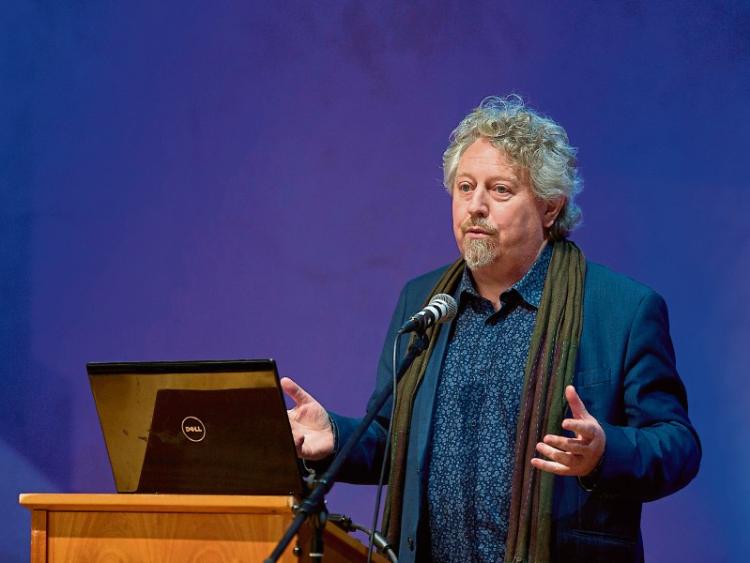 THE DIRECTOR of the Limerick 2020 bid team said that it will be assessing the judging panel’s critical feedback, and has “vowed to continue the remarkable cultural revival”.

On Wednesday afternoon, the European Capital of Culture panel published a 23-page report, which analysed the three candidates’ proposals for the historic bid. On July 15, Galway was designated the 2020 title, beating Limerick and the Three Sisters (Waterford, Kilkenny and Wexford).

The panel, which could not reach consensus on a single candidate, was critical of the city’s bid in a number of areas, particularly in a perceived failure to co-operate with “schools, youth groups and higher education students”. The report stated that these efforts were “underdeveloped”.

The panel said it was “concerned” that proposed additional funding for culture in Limerick “by the city was not clear”. However, it was praised for its proposal for a 10-year evaluation of the project, through UL. The panel suggested that Galway adopt this for the benefit of the programme.

Director Mike Fit-zpatrick said it has “gained so much” from the bid.

“Limerick has gained so much from the bidding process, we want to maintain and grow that momentum and culture will remain at the heart of everything we do.  The selection panel noted that our 2020 theme of ‘belonging’ was progressive and recognised our ambitious cultural strategy while acknowledging that the benefit of the designation would continue to enhance Limerick’s cultural renaissance.

“It also noted that Limerick’s cultural strategy is consistent with its strategy for economic and urban redevelopment and that the bid’s financial and management plans were solid.”

He added that it is taking the feedback on board.

“We are now looking forward to bringing a proposal to council over the coming weeks about how we can take advantage of the opportunities presented to us, make our cultural heartbeat even stronger and increase the level of support that Limerick has achieved.”