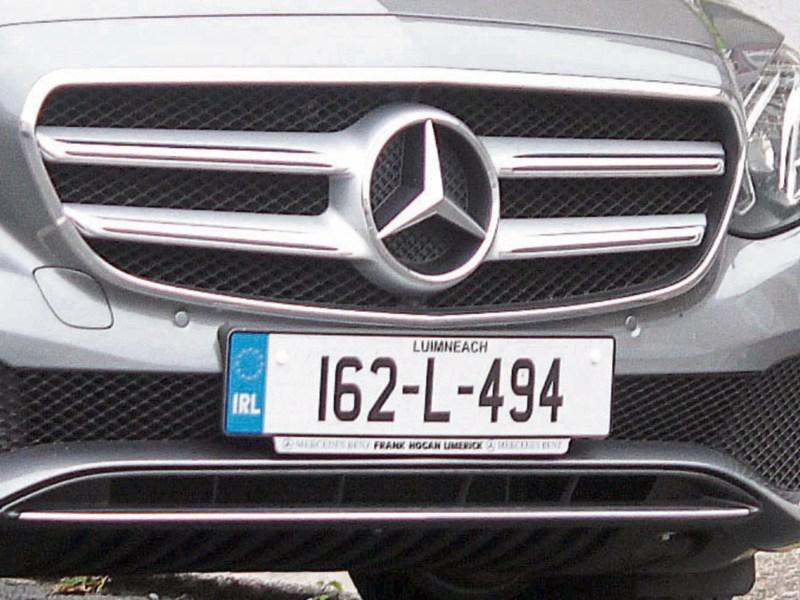 Figures from SIMI show 1,186 new cars were sold in Limerick in July and August

The number of new cars sold in Limerick so far this year has increased by more than a fifth year-on-year.

According to the Society of the Irish Motor Industry (SIMI), 4,937 new cars were sold in Limerick in the eight months to the end of August.

The number of new cars sold in Limerick between January and August represents 3.56% of the national total.

Commenting on the figures, Alan Nolan, SIMI director general, said: “As we move toward the end of 3rd quarter of the year the Industry remains focused on business still to be done, with strong offers still available for consumers. In contrast with the era before the two-period registration system was introduced, when sales were all but finished in the first quarter, the interest in new vehicle sales now tends to carry.”