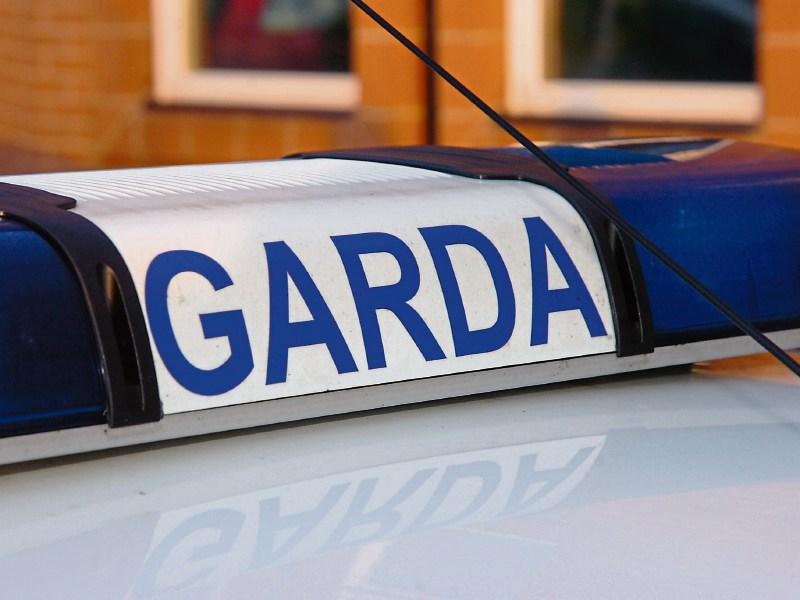 A number of searches have been conducted in Kilfinane

A NUMBER of searches have been conducted at a premises in Kilfinane this Friday morning.

The planned operation, which is continuing, is being led by gardai from the Bruff district assisted by members of the armed Regional Response Unit (RSU).

Locals have described seeing members of the RSU travelling through Kilmallock at approximately 8.15am on their way to Kilfinane.

A number of sniffer dogs have also been deployed as part of the operation which is targeting ongoing criminality in the county.

Separately, five men are due before Limerick District Court later today after they were charged in connection with the recovery of a number stolen cars in recent days.

The cars were recovered by gardai from the Henry Street, Roxboro Road and Newcastle West Districts as part of Operation Thor.