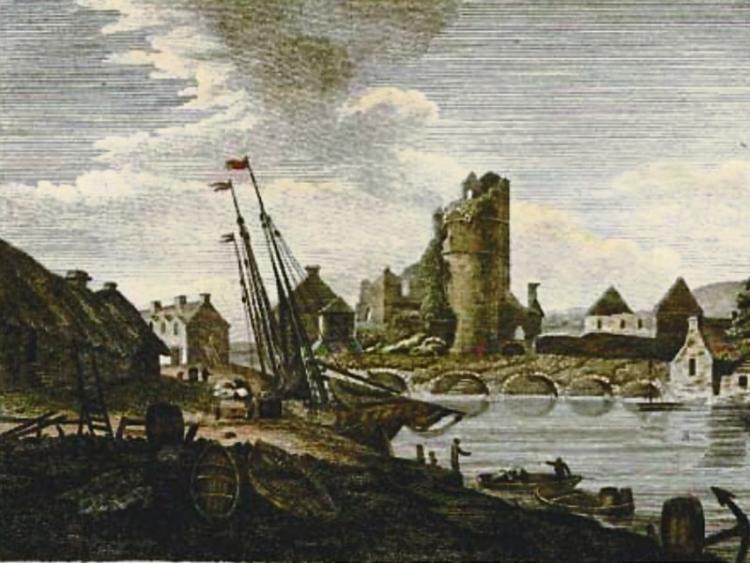 PLANS are at an advanced stage for Askeaton/Ballysteen’s commemoration day for local people who lost their lives in the struggle for an Irish republic.

This is due to take place on Sunday, October 9. The committee has commissioned W O'Connor & Sons Stone Sculptors to produce a fitting memorial stone.

This will stand an impressive seven feet in height and four feet in width - and will be unveiled at Mac's Quay, adjacent to the River Deel across from Askeaton Community Hall.

"We are beginning with the Rebellion of 1798 through to the War of Independence in our commemoration," said Paul Anglim, secretary of Coiste na Saoirse, the organising group.

Dan Neville lost his life for freedom during the War of Independence in 1920.

These and other stories will be contained in a limited edition souvenir book that will be launched the weekend before the commemoration event.

Paul Anglim has also unearthed a widely unknown parish connection with the Easter Rising of 1916, a nugget of information that is currently under wraps.

On Commemoration Day, a parade - led by an army colour party, followed by a marching band - will travel through Limerick's oldest town to the memorial site. After the formalities, an open invitation has been extended for everyone to enjoy complimentary refreshments in Askeaton Community Hall where there will also be musical entertainment on the day.

With the publication deadline now fast looming, the committee is making a final appeal for financial patrons (who will be listed in the book).