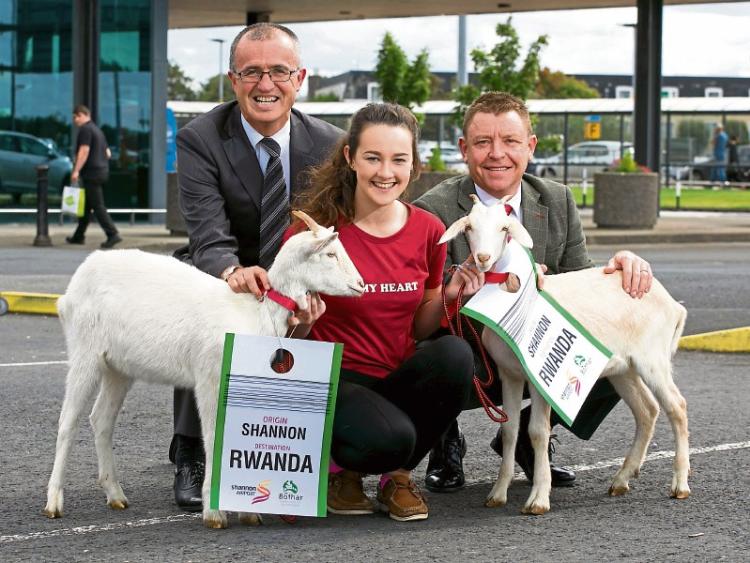 AN ‘ark’ containing a 1,500-strong cargo of animals will depart Shannon for warmer climes in October.

Aid agency Bóthar – which is headquartered in Limerick – will mark its 25th anniversary airlift by sending the biggest multi-species airlift ever from Ireland and one of the largest in the world to Rwanda.

The historic flight marks the 25th anniversary of the first Bóthar flight, which left the same airport with a cargo of just 20 cows.

Bóthar CEO Dave Moloney said that final preparations were in place for what will be the “most significant” airlift of Bóthar’s quarter of a century of livestock aid activity.

“This is the most important airlift we have ever pulled together, for many reasons,” he said.

“It’s our biggest airlift in terms of numbers and species and, in that regard, a record in an Irish context. It also marks our 25th birthday as an aid organisation and what a journey it has been. There’s also a great deal of nostalgia, not just because of the birthday but because we are back where it all started, at Shannon Airport.”

Shannon is the official aviation partner for the airlift and Mr Maloney said “Bóthar is like an old friend now for us and we are delighted to support them”.