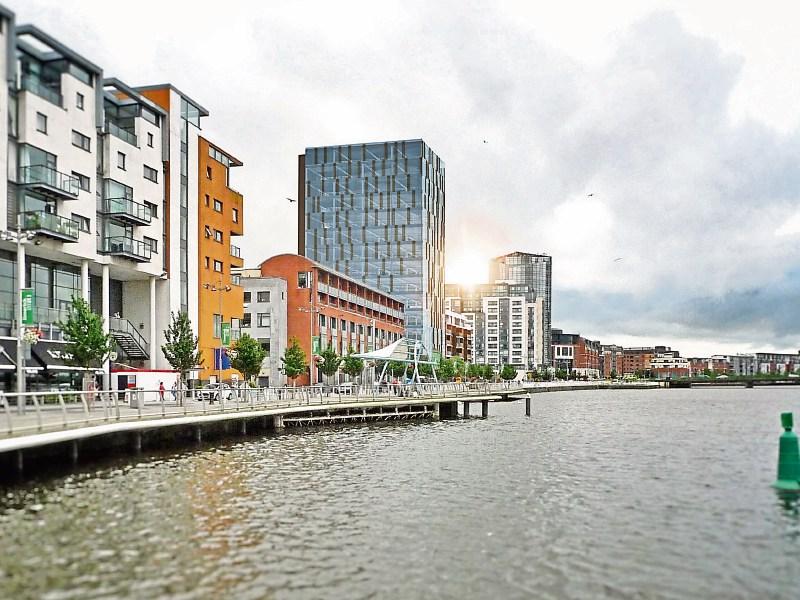 Architects' impressions of how the development will look - left and below Courtesy: Healy Partners Architects

MASSIVE plans for an “iconic” €40m development on Limerick's riverside could bring hundreds of jobs to the city centre.

Plans are to be lodged with Limerick City and County Council shortly for a major new scheme at Bishop’s Quay, Lower Cecil Street and Henry Street, which could create 100 construction jobs initially, as well as multiple more permanent roles once completed.

Along with 150,000 square feet of office space, the proposals will also see 45 luxury apartments and commercial space, including new cafes and restaurants, at a towering 15-storey high building.

In order to facilitate the 250,000 square metre development, the former ESB premises at Cecil Street will be demolished, as will the rear annex of the former Bord Na gCon offices adjacent to Henry Street garda station, with the adjoining coach house tastefully renovated.

Ninety underground car parking spaces will be provided, while the existing car park in Henry Street will be replaced with a public plaza.

The luxury apartments will have at their head a roof garden, and gym pavilion, plus a landscaped courtyard.

Healy Partners Architects are expected to lodge the plans by Kirkland Investments in the coming days. 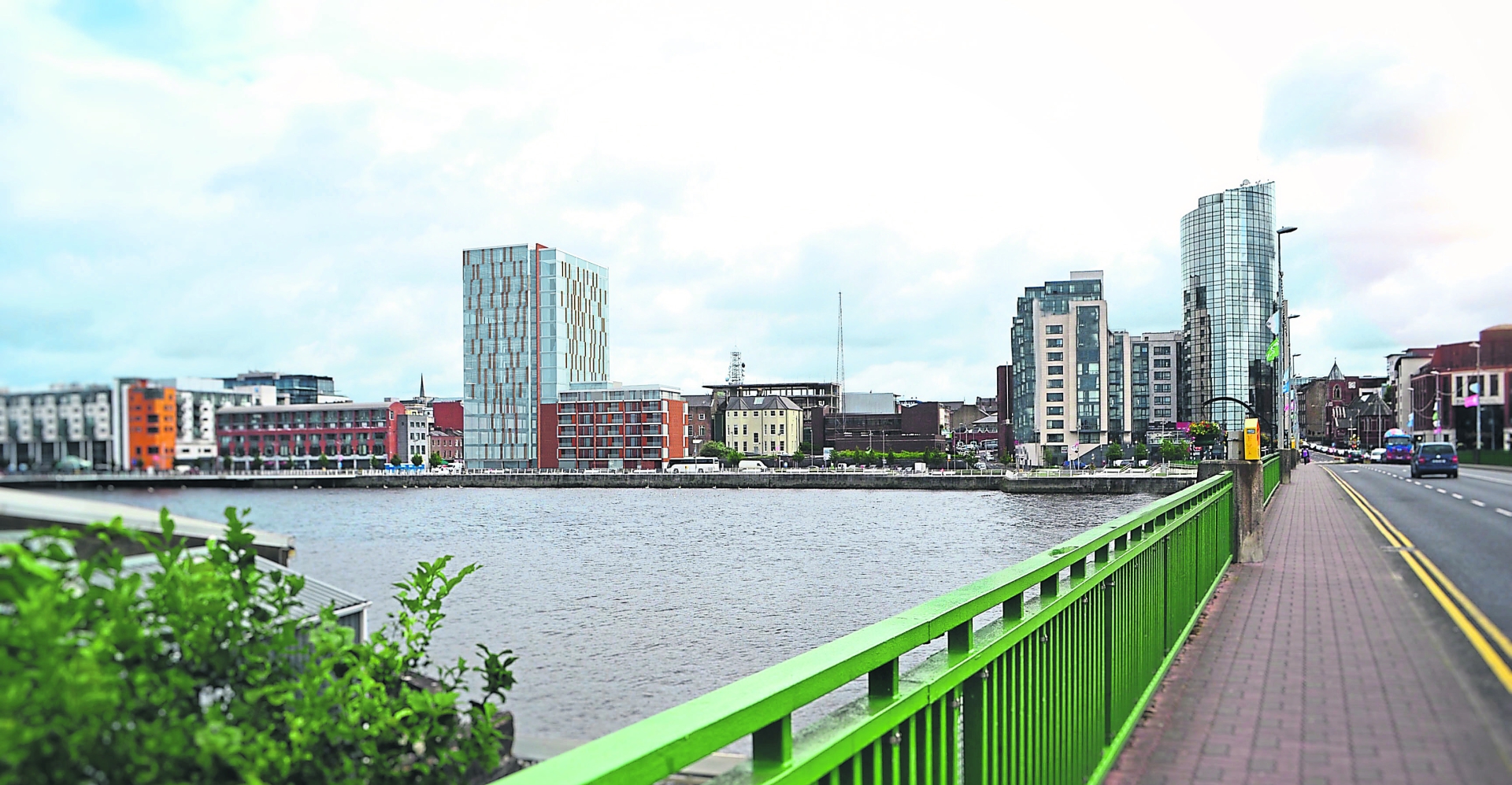 From a job creation point of view, the office space – with each floor having 12,000 square feet – will no doubt be attractive.

The hope is with rents significantly cheaper than in Dublin and Cork, the developers are confident they can attract multi-national firms to the city centre.

When contacted, Rudi Butler, chairman of Kirkland, said while he was reluctant to talk, as they were a private company, he felt that the development would have "huge benefits" for the city.

“Once there are no objections we would hope to be on site by January with around 100 construction jobs,” said Mr Butler, who is son of Robert Butler, one of the biggest developers in Limerick over the past 30 years.

Another source with an understanding of the project said he believes the main building will be “iconic” for the city centre.

IDA Ireland’s manager in the Mid-West region, Niall O’Callaghan has warmly welcomed the plans, in particular the office element of them.

“Anything which makes our city more attractive as a place to live and work is very welcome, be it retail or office space. Obviously, the office element is something we would have a keen eye on to see how quickly it will develop, and how we can leverage that as an opportunity to position Limerick as an ideal location for a multi-national business,” he said.

He reaffirmed the view held that Limerick is attractive, given its lower than market average rents.

“The differential for grade A office space between Limerick and Dublin can be as much as 40% to 50% less. It definitely helps strengthen the case for a business to expand into a regional location to consider Limerick as a viable option,” Mr O’Callaghan added.

He added city centre office space – as opposed to that in the suburbs – will provide a welcome boost to local traders, including cafes, restaurants, bars and corner shops.

“Overall, this is to be welcomed,” he concluded.

The developer is set to formally submit plans in the coming days.

Council planners would then most likely make a decision four to eight weeks after this.