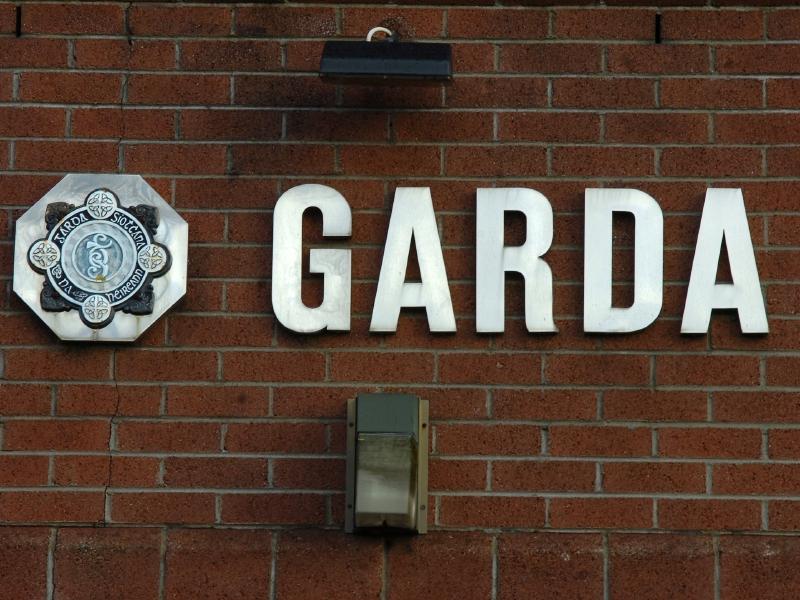 Gardai in Bruff are investigating the incident

GARDAI are investigating an aggravated burglary in county Limerick during which a man in his 60s was held captive while a gang ransacked his house.

The culprits, wearing balaclavas and head torches, forced their way into the house of a 66-year-old farmer at Ballinahown, Kilmallock.

According to gardai, the gang assaulted the victim and held him captive while they ransacked his house. It is understood that the gang may have been in the house for over an hour.

“The gentleman was robbed. He got a punch into the stomach,” explained a garda source.

A sum of money and other items were stolen in the burglary.

Before leaving the culprits locked the victim in his house and stole his mobile phone. A single barrel shotgun was also taken during the incident.

It is understood that there were three individuals involved in the incident and they gained entry to the house via an unlocked door.

It has not been established if the individuals were travelling in a vehicle or on foot.

“The place is fairly isolated. He lives a good bit in off the road and is on his own,” said the garda source.

The crime happened between 11pm on Thursday night last and the early hours of Friday morning.

“We believe that they entered the house shortly after 11pm on the Thursday night and they didn’t leave until about after midnight. They could have been there for longer than an hour – we are not 100% sure,” said the garda source.

The house is located in an isolated area which lies off the Kilmallock to Ardpatrick Road.

Gardai at Bruff are appealing for any witnesses or anyone who may have noticed any unusual or suspicious activity to contact them at.

“We would remind people living in rural areas of the importance of locking up their house,” said Inspector Luke Conlon of Bruff garda station.