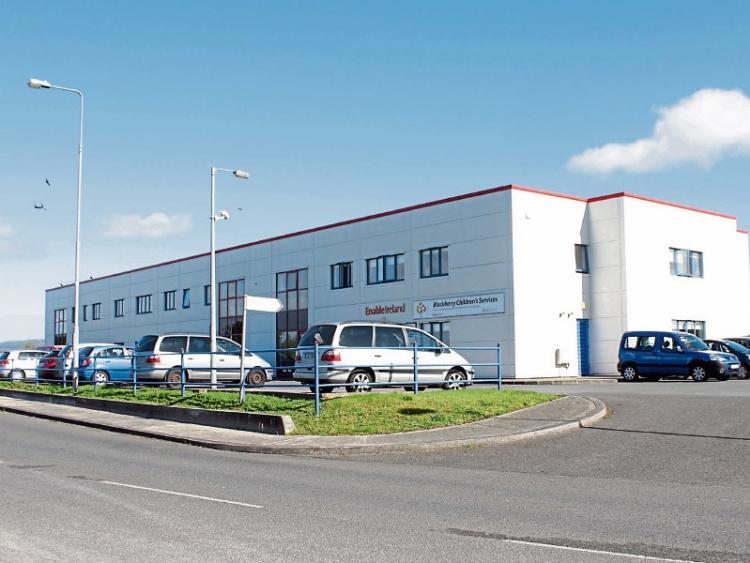 A CHARITY which provides services for adults with intellectual disabilities says Mr Binman’s plans for the Dock Road would have a “detrimental” effect on its clients.

Mr Binman is planning to invest millions of euro in opening a waste transfer facility at the motorway end of the Dock Road.

But the plans – which will see up to 90,000 tonnes of rubbish processed annually and bring 100 new jobs – have proven unpopular with 45 people already objecting.

The latest group to do this is the Brothers of Charity, which operates out of a two-storey building on lands opposite the four-acre site where Mr Binman wants to develop.

The area, Blackberry Park, is also earmarked for a new private hospital.

In a formal objection to the council – submitted through John T Garrett and Associates – it is stated the objection is borne “of concerns this development would have a detrimental effect on the safety, health and welfare of the service users, staff and visitors attending and working there.”

The charity provides a range of day services to 30 adults with an intellectual disability, and the building is also home to 27 staff in total.

Brothers of Charity is objecting to the plan on the grounds of the odour which would allegedly come from the development, noise pollution, and traffic concerns among other things.

”The impact that unbearable and unhealthy odours could have for the people attending and working at their facility in Blackberry Park is of serious concern,” the charity’s representative said, calling on Limerick City and County Council to refuse permission.

But last week, the company said it has already done a “significant” amount of work to assess the environmental impact of the project.

“The Environmental Impact Statement clearly shows no adverse impacts will arise as a result of the development, including traffic management,” it added.