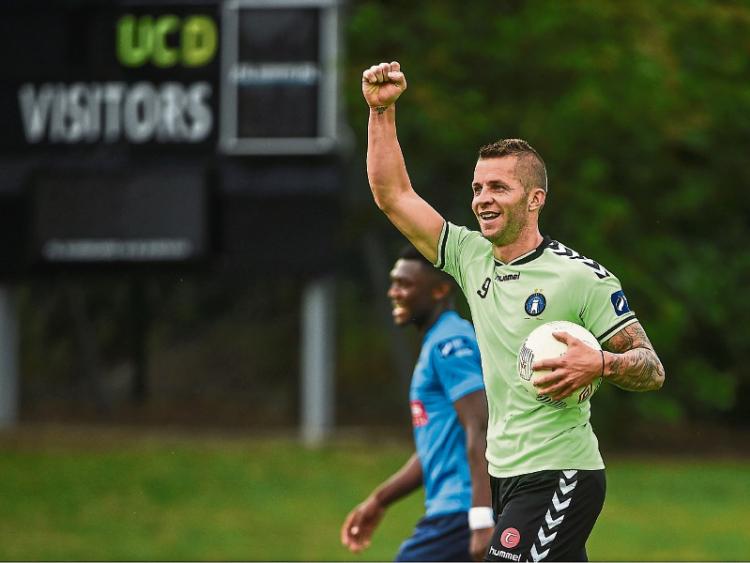 MAYOR of Limerick Kieran O'Hanlon has congratulated Limerick FC on winning promotion to the Premier League.

The Super Blues secured an immediate return to the top flight with six games to spare, with their 3-2 win over UCD confirming their status as champions on Sunday night.

The Mayor said: "It’s a fantastic achievement to return to the Premier Division just one year after being relegated, but the manner in which Limerick FC has achieved the feat is a credit to the players and management."

He praised the dedication of club manager Martin Russell and his players to finish top of a division which has, in the past, been a very difficult league to navigate for relegated clubs.

Limerick FC did come agonisingly close to securing a 'great escape' last season, but lost in a relegation/promotion playoff at Finn Harps.

And Mayor O'Hanlon – who represents the Markets Field area on the council – is confident Limerick will enjoy more "glory days" now they are back in the Premier League.

The Super Blues still have six First Division games remaining, as they bid to emulate the likes of Preston North End and more recently Arsenal, and go through a league season unbeaten.

They will also have a chance to test their Premier League credentials when they host St Patrick's Athletic in the EA Sports Cup Final at the Market's Field on Saturday, September 17.