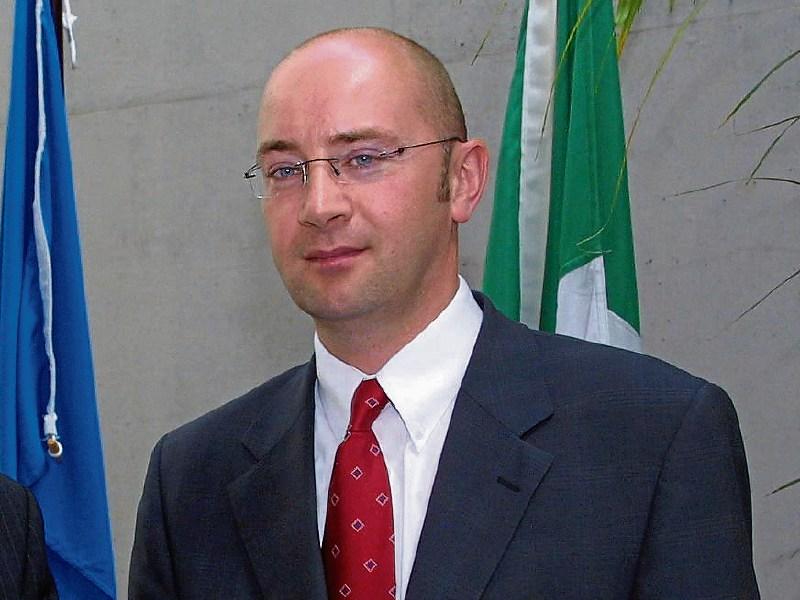 NEWCASTLE West councillor Michael Collins has accused his fellow councillors in the Municipal District of reneging on their support for the new Christmas lights scheme  in the town.

And he warned that, without the financial support of the council, the future of the scheme in the county town was being put at risk.

When he proposed last month that €10,000 be awarded towards the cost of the lights this year, he said, the only councillor who supported him was Sinn Fein’s Cllr Seamus Browne.

Now, Cllr Collins intends bringing the matter up again at the next meeting of local councillors in ten days’ time.

Outlining the background to the issue, Cllr Collins said that last year the Newcastle West Business Association in association with the Chamber of Commerce, “stuck their necks out” and signed up to an ambitious Christmas lights programme which would transform the town  at a cost of almost €150,000 over three years.

This was done, the Fianna Fail councillor said, on the understanding that the councillors were backing them. The former Limerick County Council, he explained, only gave a nominal contribution to the Christmas lights.

However, he continued, following the amalgamation of city and county councils in 2014, he discovered that the city was getting €180,000 towards the cost of lights. “I have no difficulty with that,” he said but he argued that something had to be done for county towns also.

But, according to Cllr Collins, his proposal for a further €10,000 this year has now fallen on deaf ears. “They are reneging.” he said. “I only got support from Cllr Browne who said we knew it was going to be a three year plan and it had to be supported by the local authority.”

“If it is not supported it is going to fall flat on its face,” he warned.

There was huge positive public reaction to the new lights scheme when it was switched on last Christmas, chairman of the Newcastle West Business Association Seamus Hunt said this week. The cost of the scheme in the first year was €47,000, he revealed, but there is still currently a shortfall of €14,000 despite a mid-year appeal to businesses to contribute.

“We got great support from all of the councillors and we are relying on them for their continued support,” he said. “If we don’t get the support we will have to scale down.”

The councillors  meet again on September 7.