Concerns over impact of dredging on Shannon Estuary

Group calls on Minister to halt work at Aughinish 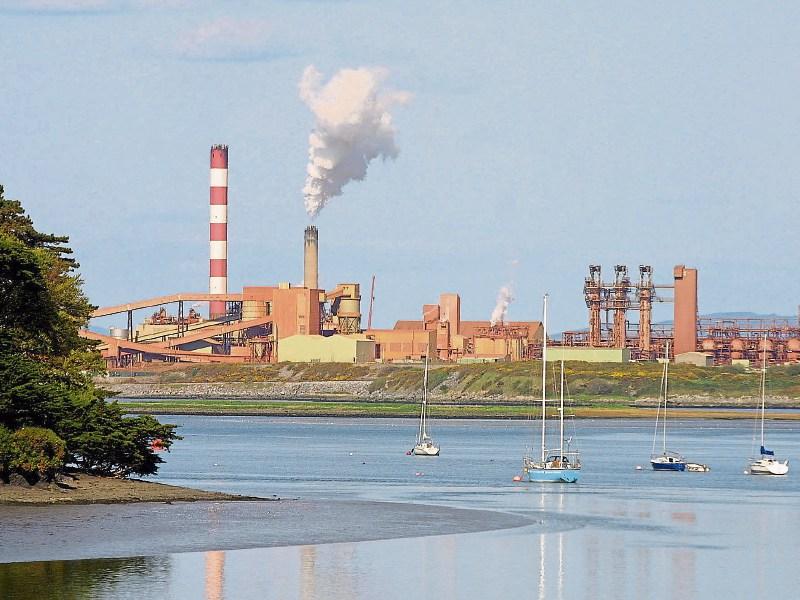 The Aughinish Alumina site on the Shannon Estuary

A newly established group that claims to represent farmers, fishermen and residents along the Shannon Estuary has warned that proposed dredging of the area around the Aughinish jetty could have “serious adverse effects on marine life and water quality”.

The Rescue of the River Shannon Group (RRSG) has written to the Minister for the Environment asking him to halt the proposed dredging until its impacts can be studied further and the department is satisfied that there will be no adverse impact on the estuary.

Its chairman, former city councillor Jim Long, stressed that the group was not opposed to the dredging itself, but to the method being proposed, whereby the material removed from the seabed will be pushed out into the river to be washed downstream rather than being removed and stored safely.

He claimed that the seabed around the jetty may contain bauxite and alumina that has fallen into the water during loading and unloading at the pier. “We are not totally against the proposed dredging which is needed to support the berthing of ships at Aughinish jetty, upon which jobs are reliant. What we are against is the method that is being used to carry out the work,” he said.

Last month, the company was granted a foreshore licence to carry out the dredging work which it said was necessary to maintain the design and navigational depth for shipping.

Aughinish is proposing to conduct an eight-year programme of maintenance dredging with a maximum annual dredge volume of 8,000 cubic metres, or 16,000 tonnes.

A bed leveller or plough dredger will be used to carry out the work by moving sediment material along the sea bed and which can then be distributed by the natural currents in the estuary.

However, Mr Long believes the better solution is to remove the material from the seabed and store it safely on land. “This can be achieved by suction dredging the areas applied for in the foreshore licence and pumped down to the huge red mud ponds on site,” he said.

In his letter to the minister, he stated: “Our group feels, what has been allowed to happen here, is this company has taken the cheap option for themselves which your department has facilitated, but the cost to the estuary will be huge, with approx 16,000 tonnes per annum of sediment moved over an eight year period totaling, which we feel is an underestimated figure byRusal/Aughinish, 128,000 tonnes which in our view will destroy the estuary in all aspects.

“To our group it’s a huge environmental disaster facilitated by your department. Once this company starts work there is no way of quantifying this amount.” The group has also sought a meeting with the minister to highlight its members’ concerns.

Rusal Aughinish made no comment on the group’s claims this week.