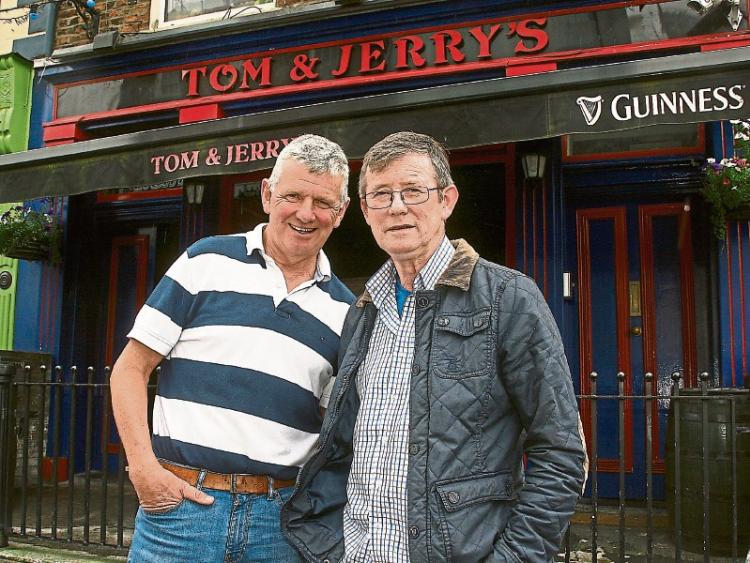 A POPULAR Limerick city pub is to close its doors in its current form for the last time on Monday.

Last orders will be called at Tom & Jerry’s pub in Lower Glentworth Street after 20 years of trading.

It is understood the proprietor Ger Purcell failed to reach an agreement with the landlord in terms of continuing to lease the premises.

It may continue as a pub under new management.

In a Facebook post, Mr Purcell said: “After 20 years, it’s the end of an era. I and all the staff of Tom & Jerry’s would love to see some familiar faces over the weekend for one last toast.”

He added: "It’s a shame. I am devastated by it, but there is little I can really do.”

Mr Purcell – who was putting in place plans for a 20th birthday party celebration for later this summer – also thanked the charity groups which have held events in his pub, and supported the business.

His pub was a starting point for the recent Down Syndrome Ireland cycle between Limerick and Kilkee, which raised €11,000.

The impending closure also means Limerick’s poets are also once again on the move only weeks after leaving the White House pub, which is closed for renovations.

Tom McCarthy, who hosts the poetry readings, said from this Wednesday, the group will hold the event in Brendan O’Brien’s pub on Roches Street.

"It is sad because the lads in Tom and Jerry’s were exceptional to us. It all fell into place straight away. They were very good to us when we needed a place to meet at short notice,” he said.