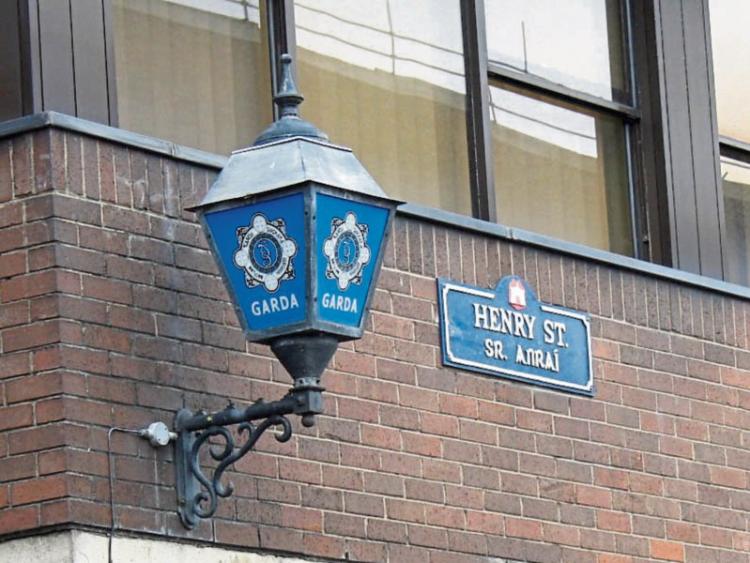 INVESTIGATIONS are underway after a 13-year-old boy was reportedly threatened at knifepoint by a man who broke into his home near the city centre.

Gardai have confirmed they are investigating the circumstances surrounding the incident, which happened at around 7pm on Tuesday.

“We have received a complaint and we are carrying out inquiries into the matter,” said a garda spokesperson who declined to comment further or to elaborate on the exact details of the complaint.

Such is the seriousness of the allegations, the Limerick Leader has learned a number of detectives have been assigned to the investigation.

It is understood the boy was at home alone when the intruder entered the property as his mother had left the house a short time earlier.

It has not been disclosed by gardai how the suspect entered the house or how he made his escape.

While the teenager was not physically injured during the incident, which lasted for several minutes, sources say he was threatened by the intruder that he would be stabbed if he did not cooperate.

“He threatened him and demanded that he hand over his phone,” said a source who is familiar with the investigation,

It is believed the culprit then forced the boy to bring him around the house and show him where items of value, such as jewellery and cash were being kept.

Investigating gardai believe the suspect was in the property for less than ten minutes and that he escaped with a number of items which were of nominal value.

Gardai were alerted to the burglary a short time later and an investigation was immediately launched.

Because of his age, it is likely the teenager will be spoken to and interviewed by specially trained gardai.

The house has been forensically examined by members of the divisional scenes of crime unit and house to house enquiries have been conducted in the area near the teenager’s home.

CCTV footage from the locality is also being viewed as part of the investigation in a bid to identify the culprit.

Gardai attached to Henry Street station are investigating the incident and anyone who saw anything unusual or who has information about what happened is asked to contact them at (061) 212400.