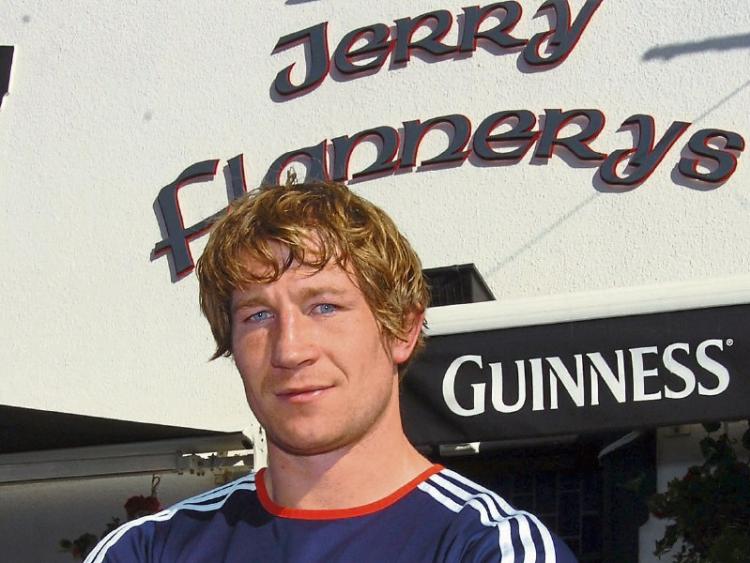 PLANS by Munster Rugby coach Jerry Flannery to extend his influence in the pub trade have been given the green light by Limerick City and County Council.

In October 2014, the publican and former Munster Rugby player lodged an application for an expansion of his Cecil Street and Catherine Street venue, comprising the development of an adjacent two-storey warehouse and basement.

The proposed plans will see the major extension of a live music venue, which is expected to operate until 2.30am on some nights, depending on events.

The original file stated that the owner hopes to renovate and alter the existing premises, and change the use from retail to a public house incorporating a late night venue at 14 Cecil Street.

While Mr Flannery was unavailable to answer calls from the Limerick Leader this week, it is understood that he does not plan to apply for a dance licence in the premises and is seeking to develop a city centre music venue.

The upstairs part of the premises would have a capacity for 120 people, while the downstairs could accommodate a further 220 people, according to plans.

The 38-year-old former hooker with Munster and Ireland, who retired in March 2012, returned to Munster as scrum coach when Anthony Foley’s backroom staff was announced in May 2014.

The vacant property is located between the west side of the popular venue and Georgian dwellings.

Though it is not a protected structure, the proposed expansion is located in the architecture conservation area in the city centre. Neither application received objections, according to council  files, which can be viewed at the planning office at County Hall, in Dooradoyle.