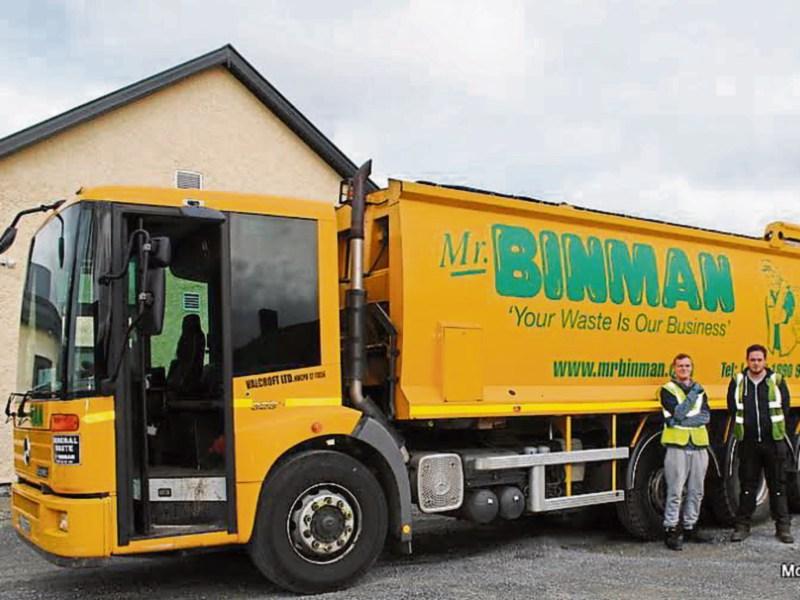 MR Binman, which is planning a new waste facility, has dismissed claims of a link between its development and nearby plans by Irish Cement.

More than 40 groups and individuals have objected to Mr Binman’s proposals for the new development near the entrance to the M7.

Many groups have created a link between the Mr Binman plan, and a proposal from Irish Cement to change its workflow nearby.

In a submission to Limerick Council, the Dooradoyle Estate Residents Association, state there is “a fear that processed waste, waste residue, or material collected, like tyres would be sent to the proposed nearby incinerator at the Irish Cement plant in Mungret to which we and many others have objected to mainly on health grounds.”

But a spokesperson for Mr Binman said: “We can state categorically that our application has nothing whatsoever to do with the recent application by Irish Cement and we do not have contractual arrangements with them to supply any material to their facility.”

There is also opposition to the multi-million euro plan – which the firm says will bring 100 building roles and 30 permanent jobs – on the basis of increased traffic to the area, and the impact of handling waste at a key entry to the city.

One objector asked: “Do we want potential tourists greeted by smelly odours while they wait in traffic?”

They also point out that planning permission is in place for a private hospital opposite where Mr Binman wishes to build, adding: “Odours could be a potential isue since part of the segregation process includes organic material.”

But Mr Binman has insisted its plans – which will see up to 90,000 tonnes of waste handled per year – are backed up by the Southern Region Waste Management plan.

“As part of our application, a significant amount of work has been undertaken to assess potential environmental impacts. The Environmental Impact Statement clearly shows no adverse impacts will arise as a result of this development, including traffic management,” a company spokesman added.