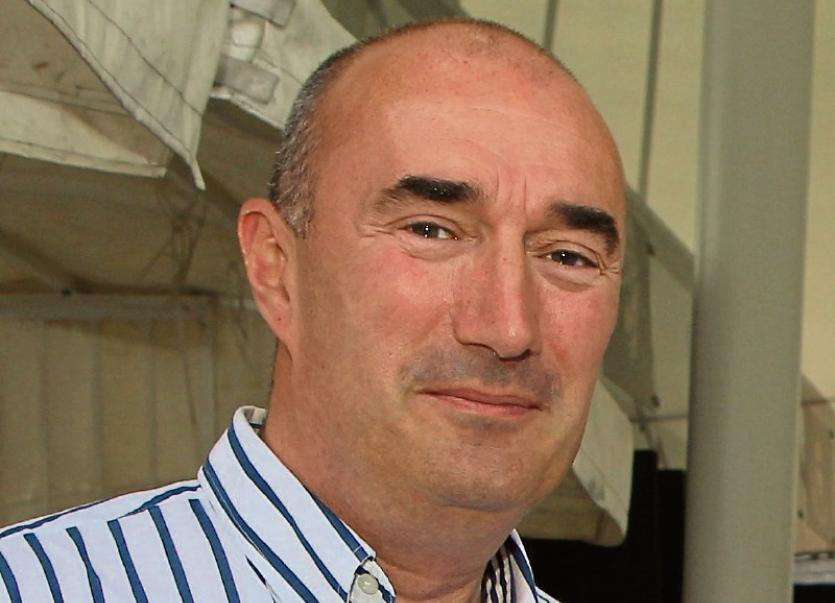 Former manager of the Limerick Market Trustees, David O'Brien, has not been replaced

APPLICATIONS are being sought for the role of general manager of the Limerick Market Trustees, the body which runs the Milk Market.

Since David O’Brien departed the role to head up the Limerick Civic Trust, the position has remained vacant, with David Fitzgerald taking temporary charge.

The job specification for the high-profile role including managing the day to day operations of both the Milk Market and Potato Market car park while ensuring both sites are adequately utilised and maintained.

It also includes a goal to develop and enhance the market, and championing the Milk Market brand by collaborating with employees, customers, community organisations and government groups.

As well as this, the successful candidate will integrate the recently adopted Limerick Food Strategy.

Fianna Fail councillor Jerry O’Dea, who chairs the Market Trustees, said: “We are as a group working continually to improve the situation of the markets. I think we are working very well at the moment. We have had a position of acting general manager in recent times and we now want to put that on a firm footing and recruit the best candidate for the role.”

The deadline for applications is August 31.