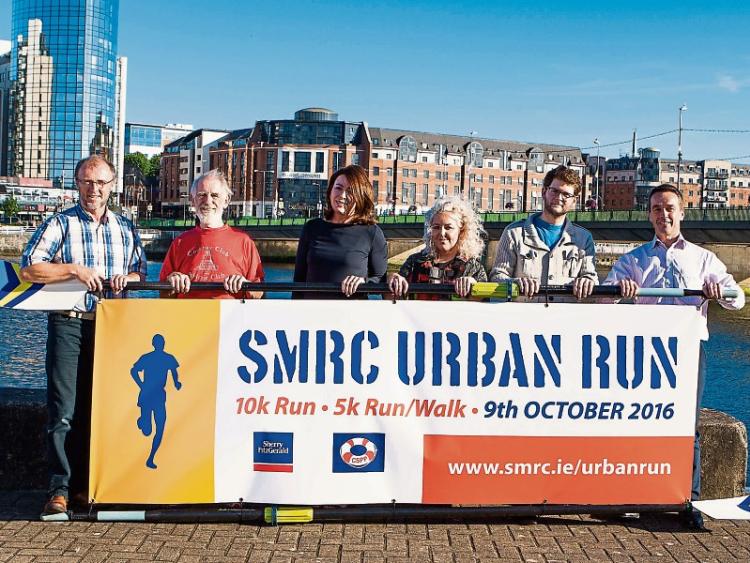 Following on from the success of last year’s event, which saw over 550 runners taking part, the Urban Run returns this year on October 9 at 1pm.

The family friendly event is organised for the benefit of the club’s junior training programme and the City Suicide Prevention Patrol.

Club captain Antoinette Ahern said: “We were delighted last year with the number of families that participated. With two courses, a 10k and 5k, we had children as young as six participating with their parents.

“The 10k is chip timed and accredited by the AAI and so it is also attractive to elite athletes who are looking for personal best times. Last year the men’s 10K event was won by Declan Moore, with an excellent time of 33.06 minutes, with Ann Machail the first woman across the line in a time of 39.05. Let’s see if those times can be bettered this year,” she added.

Sherry Fitzgerald are again on board as the main sponsor, Ms Ahern said, while the club continues to support the charity, “who do so much to prevent suicide by patrolling the four bridges in the city and making interventions when necessary,” she explained.