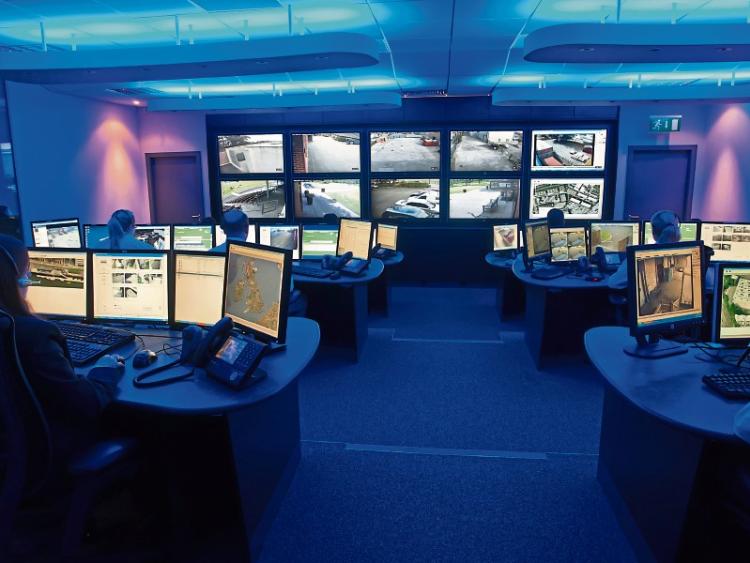 SECURITY company Netwatch is warning of a spike in intruders and attempted criminal activity at warehousing and logistics companies in Limerick.

The company, which provides a live CCTV monitoring service, says that criminal activity at such premises accounted for almost a third (31%) of all incidents in Limerick last month.

“Warehousing and logistics (companies) by their very nature tend to have a larger yard with bigger doors and buildings which have more cladding (roofing) and possibly roller doors as opposed to standard side doors,” said Mark Giblin, regional sales manager with Netwatch.

While not every incident detected in July related to criminal behaviour, Mr Giblin says one reason why warehousing and logistics companies are being targeted is because trucks may have been loaded with stock and products ahead of early-morning departures.

Generally, the number of incidents detected by Netwatch in Limerick increased by 4% in July compared to 16% nationally.

Surprisingly, almost a quarter (23%) of incidents which were detected in Limerick during July occurred on a Saturday whereas Sundays were the busiest day across the country.

A total of 48% of all incidents happened between 9am and 12midday compared to the national average of 33%.

Mr Giblin says businesspeople and homeowners should be more vigilant and that simple things such as taking an extra five or ten minutes to ensure that premises are properly locked up and secured at night make a difference.

He added that security alarms should also be regularly checked. “When was the last time you tested your alarm? Did you set it and open a door or a window to make sure it’s working. You don’t want to find out after the burglary that the sensor wasn’t working.”