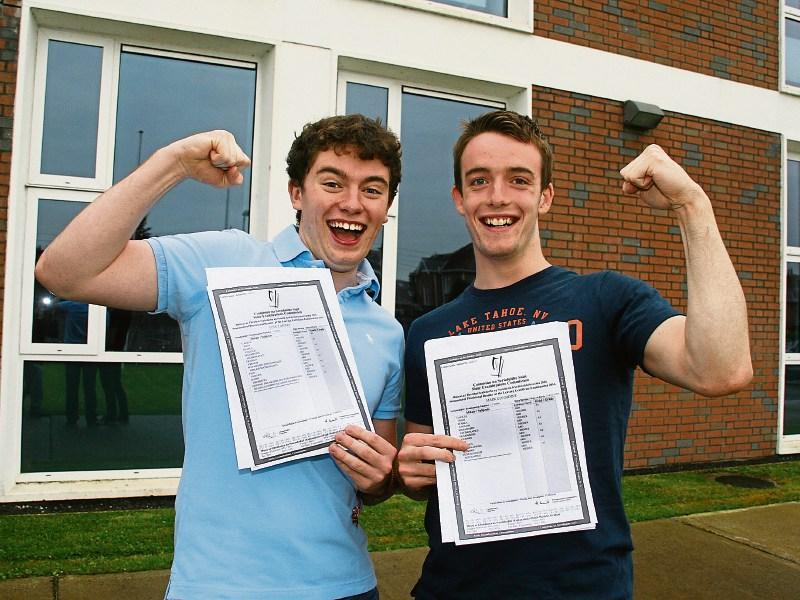 THERE were double celebrations at Ard Scoil Rís this morning as student Eoin Caffrey learned he had secured an impressive seven A1s in his Leaving Certificate.

The 18-year-old from the Ennis Road is one of just 40 students nationwide to achieve the feat.

Eoin, who plans to study Nanoscience at Trinity College in Dublin, says he is delighted with his results.

“I was just so happy to see it finally on the page conclusively there. It’s always nervous in the moments beforehand waiting to see how they went but I was just delighted to see it on the page,” he said.

On his chosen course, Eoin says it was the obvious choice for him.

“I love both physics and chemistry and maths and unfortunately around the country there aren’t many courses that allow you to study the three of them concurrently and you usually have to choose one of them,” he explained.

His mother, Maria Goodwin – a career guidance councillor at the school - says she is thrilled with her son’s success.

“I was more nervous this time than I have ever been before because my son was obviously involved and that brought another dimension to it,” she told the Limerick Leader.

Another high achiever at Ard Scoil Rís was Mark Considine, 17, from Caherdavin Lawn who secured five A1s and two A2s.

“I was hoping to get something around this but it was definitely more of a hope than an expectation but now I can relax because I probably have enough points for my course so it’s a huge relief,” said Mark who hopes to study Medicine at UCD.

There were mixed emotions this morning for outgoing principal Bríd de Bruin as she handed out leaving cert results for the last time.

“It is my final time, but today is very about the students and that is kind of the focus that I have,” she said adding that students at Ard Scoil Rís had collectively achieved results above the national average.

Elsewhere in the city, students at St Nessan Community College, Moylish were just happy that the wait (for results) was over.

“It was just something I did, it came naturally to me and I wasn’t worried about it at all. It’s a relief because I finally have it over and done with and I can go further in life now with it,” said Tyrone Power, 17, from Cliona Park, Moyross who sat the Leaving Certificate Applied and hopes to pursue an apprenticeship in carpentry. 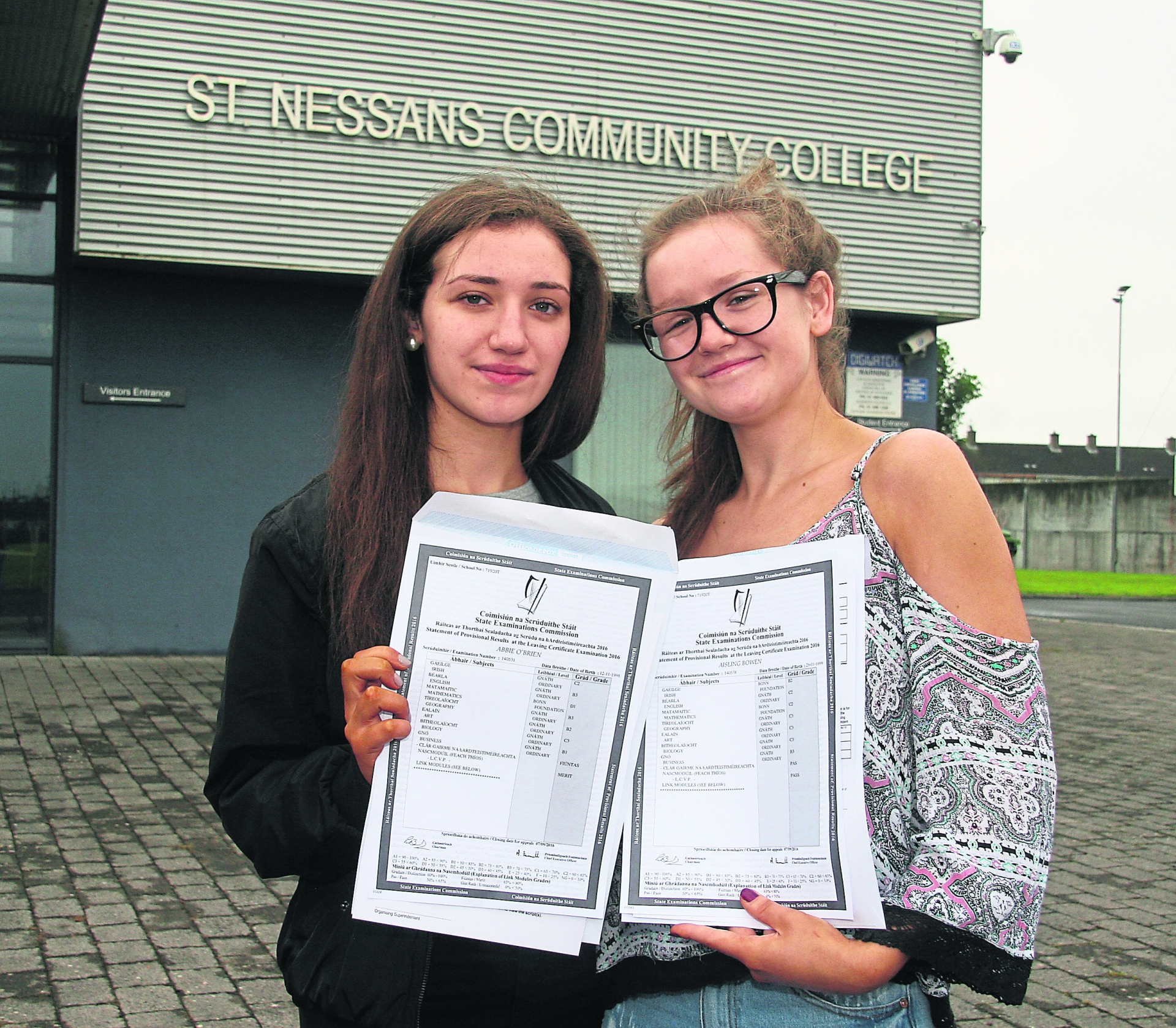 Leigh Irvine, 18, from Thomondgate who has Autism also sat the Leaving Cert Applied in June. He hopes to continue his education at the National Learning Network in Raheen.

”I feel grand, it’s a relief, I’m sad to be leaving school but looking forward to going to college,” said Leigh who was accompanied by his mother, Simone and granddad, John Boland, when he collected his results.