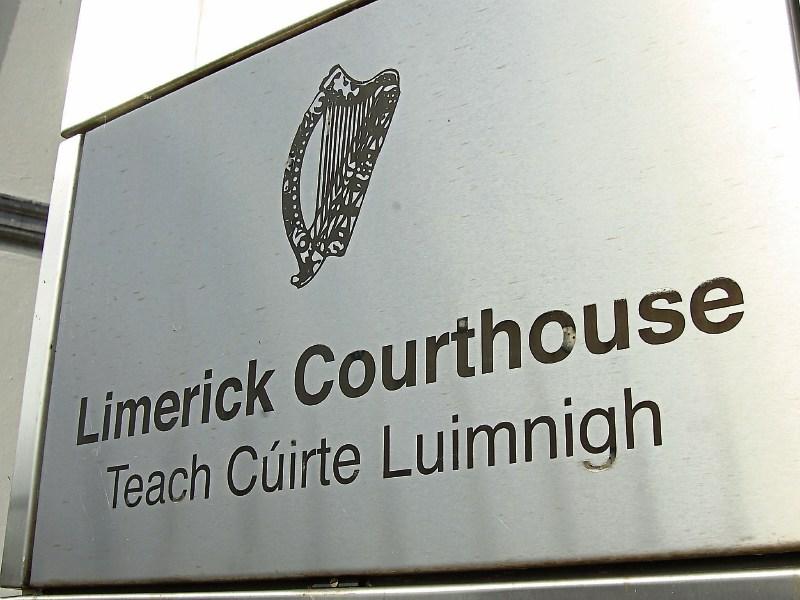 A MAN was remanded in custody after he was charged in connection with what gardai alleged was a “vicious” assault at a laneway in the city centre.

The 29-year-old is accused of assaulting another man, causing him harm, at Theatre Lane on the evening of August 8, last.

During a contested bail hearing, Garda Shane Thornton told a vacation sitting of Limerick District Court that it will be alleged the injured party was knocked unconscious during the incident.

Garda Thornton told the court that a number of witnesses told gardai they saw the accused arrive at the scene on a bicycle with blood on his shoes, shortly before the injured party was removed to hospital.

The court heard CCTV footage showed the injured party and the accused walking into the laneway, with the man matching the description given by witnesses.

Solicitor Darach McCarthy said his client had no reason or motive to carry out the offence.

The defendant is due to appear before the court via video link later this week.