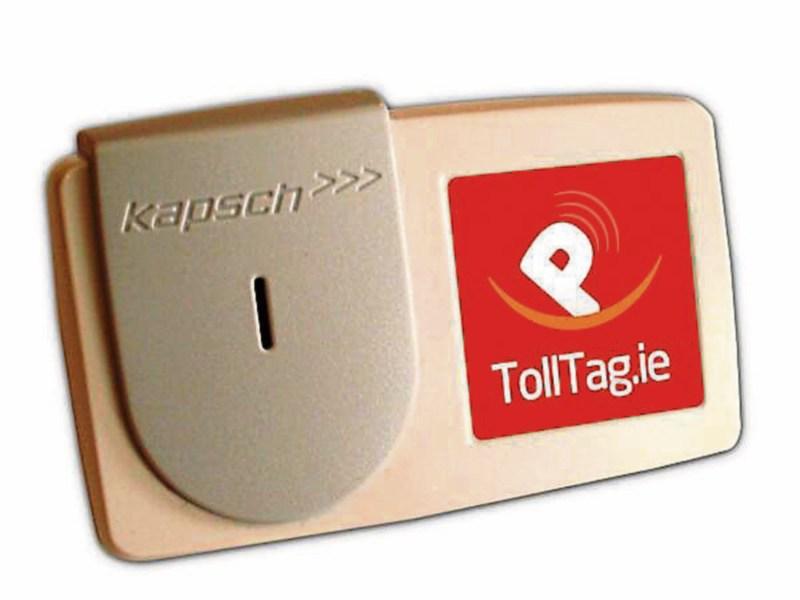 Parkmagic is reassuring motorists who use its tolltag.ie service that they will not be impacted by the decision

LIMERICK-based Parkmagic is reassuring motorists who use its tolltag.ie service that they will not be impacted by the decision of eFlow to withdraw its e-tags from use on roads built by Celtic Roads Group (CRG).

eFlow branded tags will stop working at toll plazas operated by CRG from 11am on August 31, next after agreement between the companies could not be reached.

Current eFlow customers who do not change to another tag provider, such as tolltag.ie, will have to pay cash when passing through toll plazas.

Three national routes are affected  – the M1 at Drogheda, the M7 at Portlaoise and the N24 at Waterford.

“If you use those roads and you are with eFlow you would want to change provider as soon as possible,” said Kealan Fitzgerald, marketing manager with Parkmagic who added that other toll roads across the country, including the Limerick Tunnel and the M50 in Dublin will not be affected as they are not operated by CRG.

Parkmagic,  which currently has around 50,000 tolltag.ie customers, says there could be severe congestion and confusion on August 31 if people don’t take action soon.

“There is going to be a whole load about it on the 31st and you will probably see pictures and footage on the news of the queues and traffic congestion on those three roads," said Mr Fitzgerald.

Despite a major national advertising campaign which has been running for the past ten days Mr Fitzgerald does not believe people in Limerick are aware of the upcoming change.