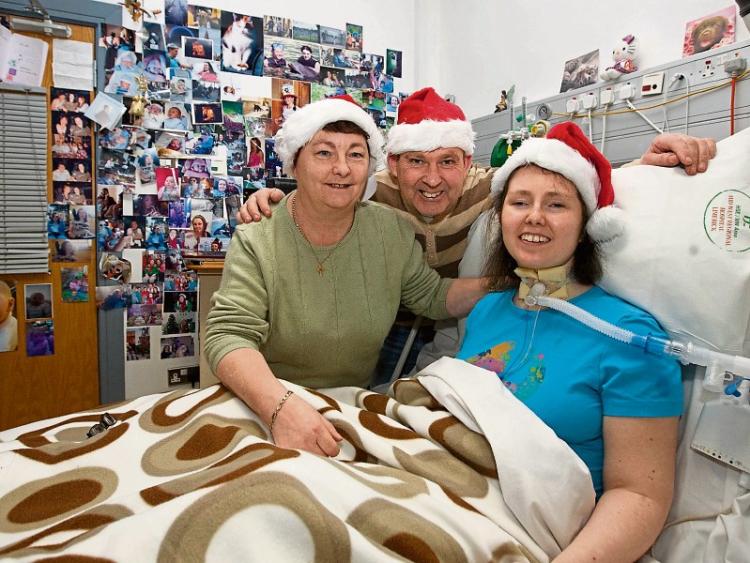 A YOUNG Limerick woman who spent over 1,000 days in hospital and was awarded €7.5m over her lifetime after contracting a rare disease, has written a book about her struggle and her determination to turn her life around.

It is now just over four years since Patricia Ingle, 27, formerly of Clarina Avenue, Ballinacurra Weston, was released from hospital, after spending 1,069 days struggling to hold on to her life.

In 2011, Patricia, who now lives with her family in Murroe, was awarded one of the highest sums handed down by the High Court – some €7.5m over her lifetime, after being left paralysed and brain-damaged when she contracted the disease in 2008. 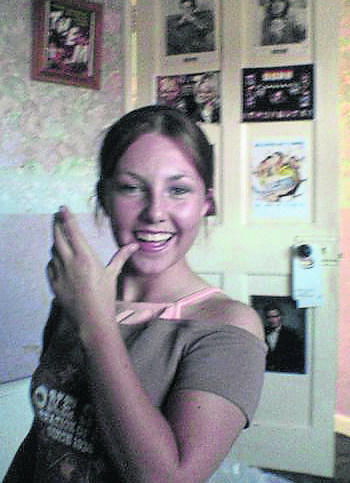 She is also dependent on a ventilator, has to be tube fed and is in a wheelchair.

Patricia said that given all she has endured she could be “bitter, angry, annoyed, sour, argumentative, bitter, rude, but I'm not.

“That is all behind me and I'm moving forward and leaving that person behind. I'm now happy. I'm out living my life and going places,” she said.

Her book, which is appropriately titled I Am Free, has been described by broadcaster Miriam O’Callaghan, who has visited Patricia in Limerick, as “a life-affirming story of hope”.

Ms O’Callaghan will launch the book in O’Mahony’s bookstore in Limerick on Monday, September 5, from 5pm.

Father Pat said when Patricia was released from hospital there were three key things she wanted to do – and she has now achieved two of them.

“The first thing she wanted was to have a big party to celebrate her return home, she wanted to write her book and build her own house.

“She has it designed and is waiting on planning permission at the moment for her new home, and hopefully it will come through soon, after she turns 28 on September 6. She has been trying for several years now to get a site and get planning permission.

“She was a week shy of her 20th birthday when she fell down with this illness. It’s now five years since she was released from hospital on August 5. Her health is good, but she still has her challenges and no matter what life throws at her she remains very upbeat. She has great heart, and inspires us every day. She really keeps us going and we’re amazed by her,” he told the Limerick Leader.

Patricia is still on a ventilator at night, and uses a speaking valve. She also undergoes regular physiotherapy, occupational therapy and speech and language therapy.

The book was written with the assistance of ghostwriter Mary Malone.

“She had it all in her head – she just needed to get it down on paper. It’s sad [to read] at times, and then it’s also positive. It’s a good read. It includes everything – how she fell ill, her time in hospital, the court case, all the advocacy people who worked to help us,” said Pat. 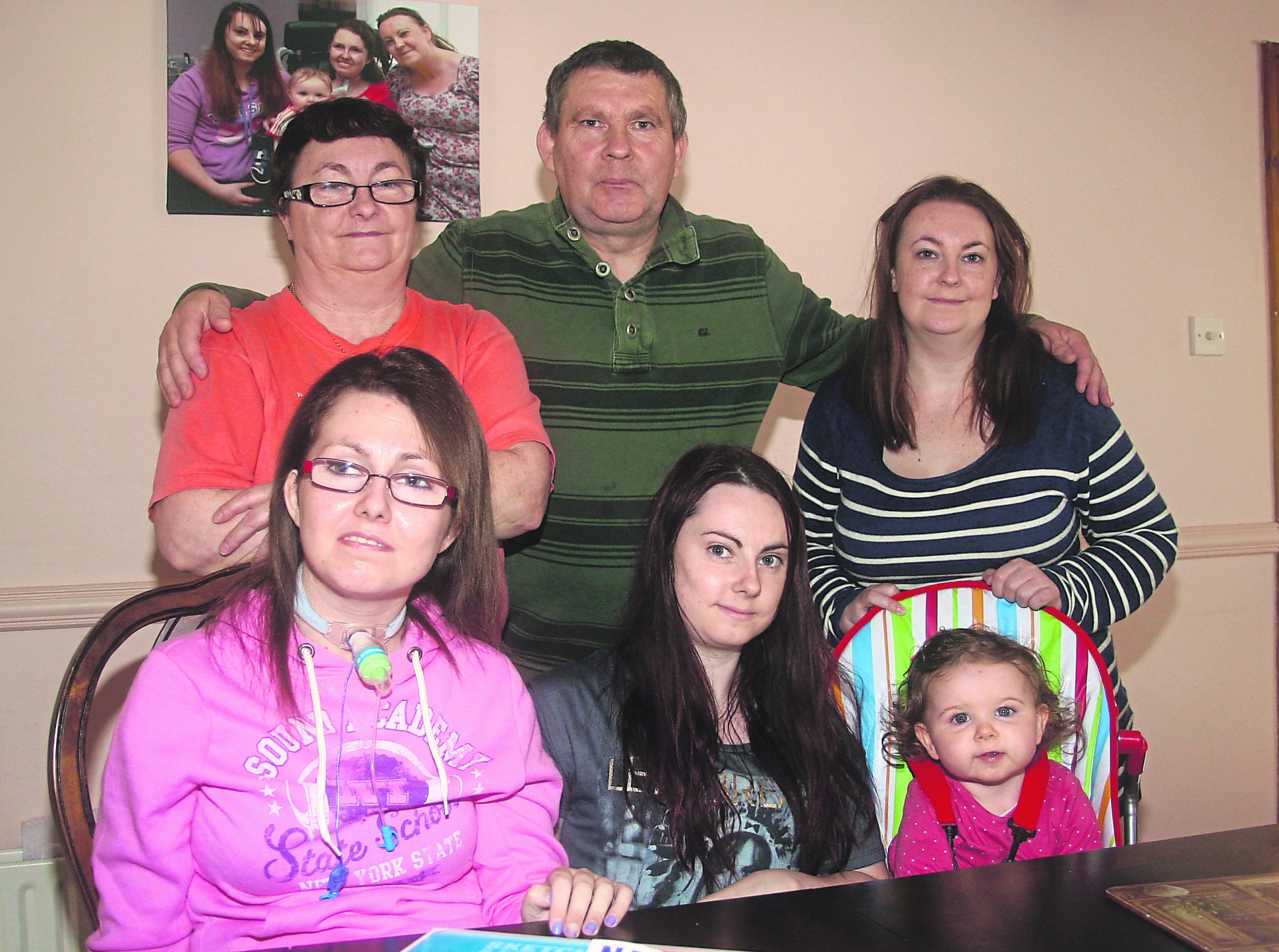 “There are plenty of things I thought weren’t possible but I have overcome them with time. I’m here and I’m getting stronger. I have a normal lifespan and hope to do the things I’ve always wanted to do.”

Patricia’s solicitor Sue Elliott said Patricia is “an uplifting inspiration for everyone she meets and a perfect example of how personal determination and the backing of an amazing family can transform even the most hopeless of outlooks into the brightest of futures.”

Patricia took the legal action against the pet shop PetMania, where she worked at that time, its parent company O'Keeffes of Kilkenny Ltd, and the HSE over alleged negligent mismanagement of her condition. The claims were denied.

Patricia began working for Petmania on the Ennis Road in Limerick in 2007 when aged 19. But she said she received no health and safety training or warnings about the dangers of working with animals.

It was alleged she contracted the disease as a result of inhaling dust from the faeces of parrots suffering from chlamydia psittacosis -- an airborne infection which can be transmitted from birds to humans.

After her 1,069 day stay in the Mid-Western Regional Hospital in Limerick, she moved back in with her family in Murroe, and later spent nine months in a rehabilitation centre in Oxford.