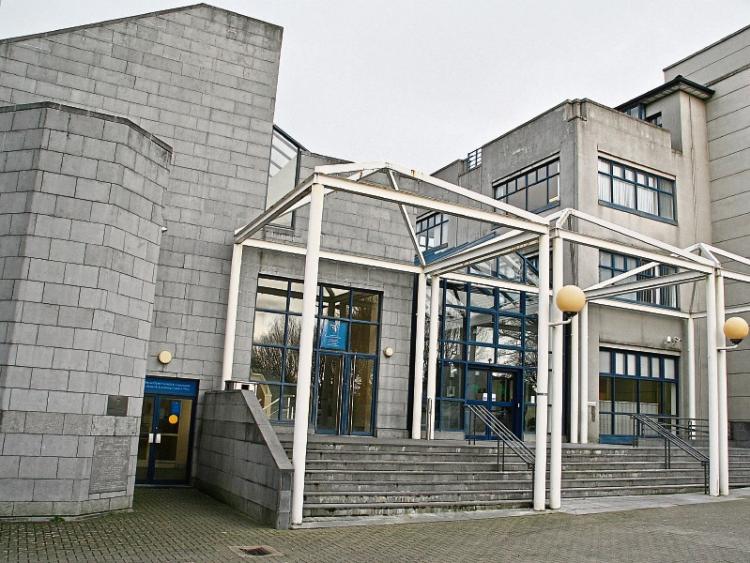 FIGURES published this week show more than €40,000 was paid to charitable and voluntary organisations across Limerick last year through the Court Poor Box scheme.

According to the Courts Service of Ireland, 51 different groups across the city and county received payments ranging from €200 to €3,000.

All of the monies were paid by individuals who were prosecuted and brought before the courts for criminal offences but who are unlikely to have had convictions recorded.

Use of the poor box has no basis in law but dates to the foundation of the State.

It is at the discretion of individual judges and its use varies greatly in court districts across the country.

Typically, at court sittings in Limerick, poor box contributions are requested in the case of individuals who are prosecuted for minor drugs offences and public order offences.

“The option of paying into the court poor box arises usually where the offence is minor in nature and would not attract a custodial sentence,” said a spokesperson for the Courts Service.

“When combined with the Probation of Offenders Act it provides an option where some financial penalty is considered merited but a conviction and fine are not,” he added.

Public order offences are the most common offences for which the poor box option is given to defendants.  These include breaches of the peace, intoxication or disorderly conduct in a public place, threatening, abusive or insulting behaviour in a public place or failing to comply with a direction from An Garda Síochána.

Generally, offenders who benefit from the poor box are given a number of months to pay and are warned that a conviction will be recorded and a fine imposed if the contribution is not paid.