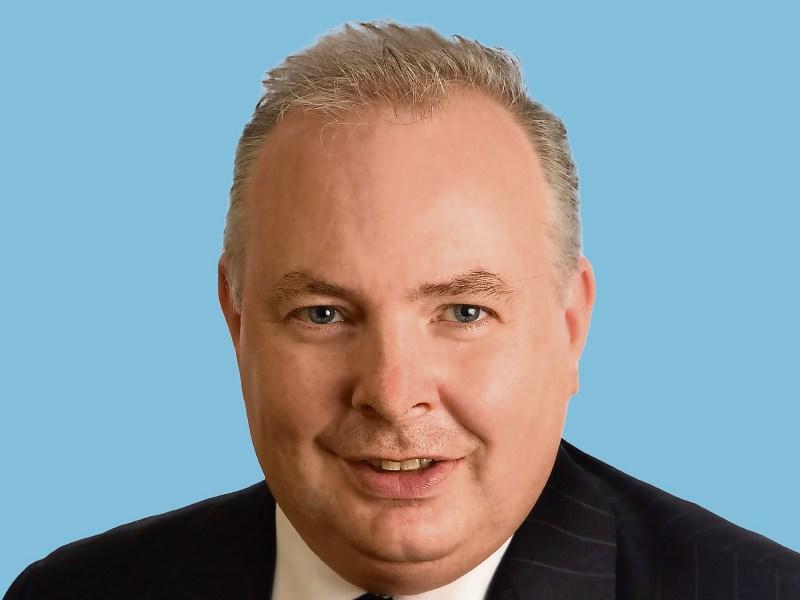 FERGUS Kilcoyne has called for Fine Gael’s biggest branch in the city to be stripped of its voting rights for 12 months.

It comes as the controversy continues over the eligibility of members to vote in the contest to replace Maria Byrne on the council.

As revealed earlier this summer by the Limerick Leader, Fine Gael’s top brass are investigating allegations that almost half the members in the city branch – which numbers over 80 people – were not eligible to vote in a selection to replace the newly elected senator.

Some, it is understood, were found to not be living at the addresses where they are listed, while up to eight people, the register stated, were based at a two-up, two-down house in O’Connell Avenue, with Mr Kilcoyne now saying many were based as far away as Cork, Waterford and Kerry.

Mr Kilcoyne was due to face city pharmacy boss Elenora Hogan – a cousin of Ms Byrne’s. Given the strength in numbers of the James Reidy branch, she would have been overwhelmingly the favourite to prevail.

But the convention, which was due to take place at the South Court Hotel, was cancelled with only hours to spare in June, after Mr Kilcoyne lodged a formal complaint over what he has now described as “serious irregularities”.

Speaking out for the first time over the controversy, Mr Kilcoyne – who narrowly missed out on a council seat in 2014 – wants his party to invoke rule ten of its constitution and suspend the voting rights of the Reidy branch.

In a statement released to the Limerick Leader, he said he will also “vigorously resist” the holding of a new convention, preferring it to be a face-off between himself and Ms Hogan.

“The contest has already started [and] nominations had been processed and closed with two declared candidates. Clearly the goalposts should not be moved,” he said.

The Patrickswellpublican also alleged there was a clear intention to “mislead and distort” the true voting rights of the James Reidy branch.

“This was first brought to the attention of headquarters by myself three months ago, where they have members with voting rights living as far away as Cork, Waterford and Kerry, with some members allegedly having never resided in the functional area of City West at the addresses provided on the affiliated forms to headquarters by the James Reidy branch.”

Rule ten of Fine Gael’s constitution states where any branch fails to carry out instructions issued by the constituency executive, then either the registered members of such branch, of the branch itself, shall forfeit all voting rights for a year.

Ms Hogan declined to commen on the situation this week..