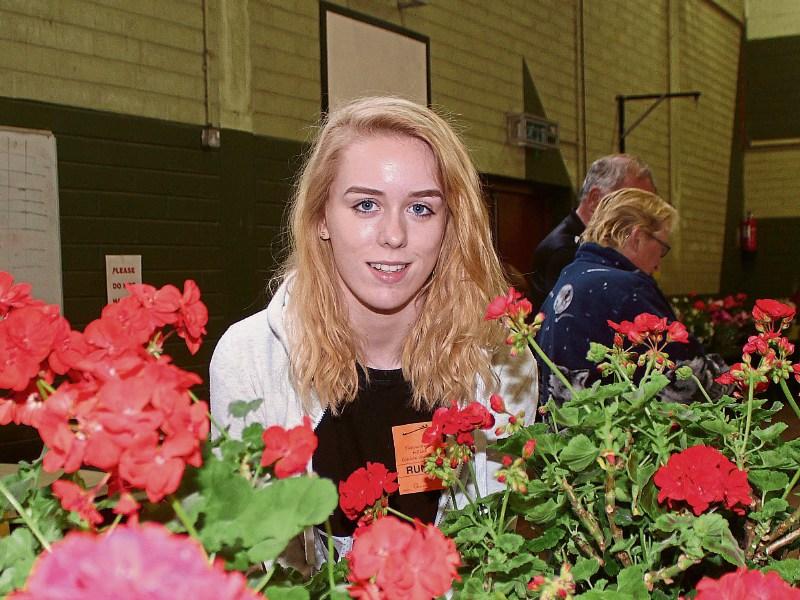 ALMOST half a century after it was first established, the Newcastle West Flower Show remains the hardy-annual of the summer season.

And as 2020 and the 50th anniversary loom, the show is experiencing a growth spurt, to the great satisfaction of its loyal organisers.

Entries were strong again this year, according to secretary Imelda Guiry, whose father-in-law Ned Guiry was one of the founders of the Flower Show.

“We have had a lot of new entries from places like Tralee and Ardfert,” Ms Guiry said. “But of course we have had all the old stalwarts too.”

Over the past few years, the show has seen an increase in entries particularly in the craft and baking categories.

“Knitting and crochet have become very popular and people are now very interested in baking and in jam-making,” Ms Guiry explained.

In all there are more than 100 different categories in this year’s show, which began this Wednesday and will end with the prize-giving this Thursday evening.

“The entries for vegetables can vary and flowers are very dependant on the weather but the flower entries are nearly always good,” Ms Guiry continued.

Flower arranging is always very competitive and this year’s themes include Nature’s Palace, Romance and the Rose and As You Like It.

Last year, entries secretary Patricia Lenihan was delighted to see that more children had signed up to take part and the hope was that this trend would continue. “We have made a special effort to encourage children,” Ms Guiry said.

The public will have a second chance to enjoy this great feast of the senses this Thursday evening from 7pm onwards.