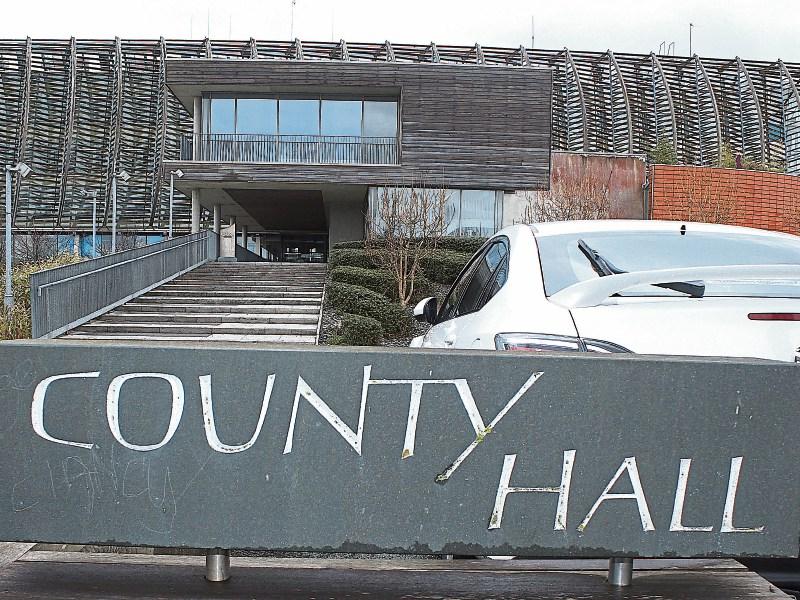 THE NUMBER of sick days taken by Limerick council staff is one of the lowest in the county, new figures have confirmed, writes Anne Sheridan.

Details of the percentage of paid working days lost to medically certified sicknesss absence have been provided in the Dail for all local authorities across the country.

The percentage for Limerick City and County Council stands at 3.43%, while the percentage of paid working days lost to self-certified sickness absence amounts to 0.34%.

The only local authorities which had a lower percentage of sick days than Limerick were in Cavan, Cork, Laois, Westmeath and Wicklow.

Some 22 local authorities had higher figures of absent employees, with the highest percentage of sick days in Leitrim at 5.2% last year.

Data for the first six months of this year is not yet available.

The Public Service Sick Leave Statistics for 2015 see the working days lost to sick leave drop below four per cent for the first time to 3.9%.

The overall cost of sick leave in the public service is estimated at €317.9 million for 2015 which represents a cumulative saving of €104.4 million since 2013.