Big fall in numbers on Live Register in Limerick

GENDER BALANCE: MORE MEN THAN WOMEN ARE SIGNING ON 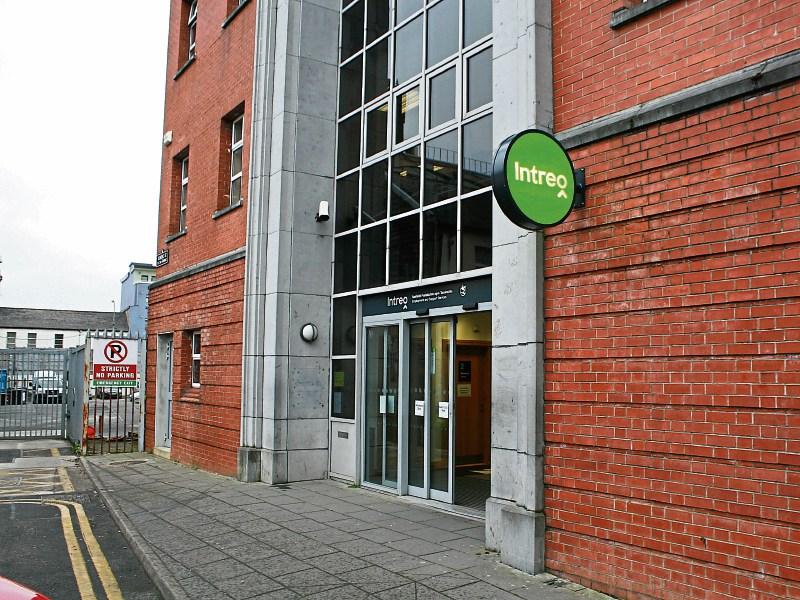 There were 10,271 people signing on at the Intreo offices in Limerick city at the end of July

THE number of people on the Live Register in Limerick at the end of July was almost 10,000 less than for the same month six years ago.

According to figures from the Central Statistics Office (CSO), there were a total of 13,774 people on the Live Register locally at the end of last month.

In general the number of men signing on across Limerick (8,149) accounts for 59% of those on the Live Register in Limerick.

For the record, there were 5,625 women on the Live Register in Limerick at the end of July – 4,076 of whom are signing on in the city.

Nationally, the latest figures show there was a decrease in the numbers on the Live Register during the month.

The CSO says the monthly Live Register figures do not reflect unemployment figures as some of those on the Live Register are in some form of employment.

It says there were 62,080 casual and part-time workers on the Live Register during July 2016, which represents 19.4% of the total Live Register.

Despite an overall decrease in the numbers on the Live Register, there were 27,462 new registrants during July 2016.