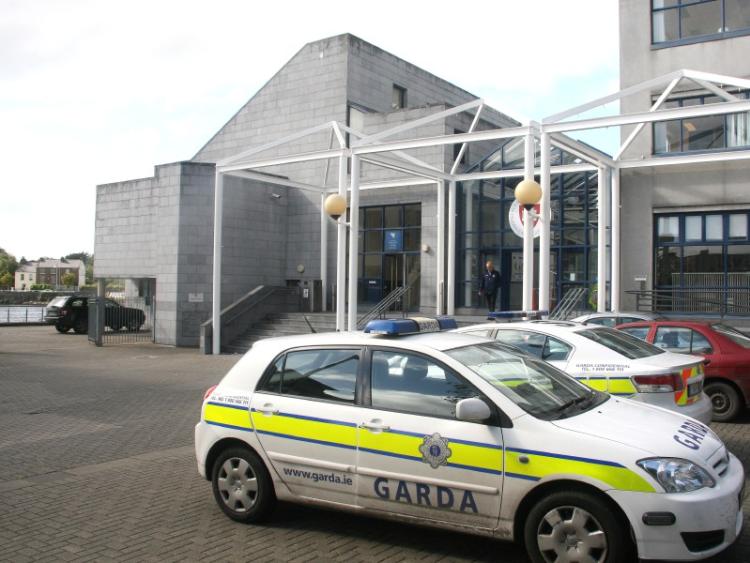 DIRECTIONS are being sought from the Director of Public Prosecutions (DPP) in the case of a man who has been charged in connection with an armed robbery at a city off-licence.

Roger Ryan, aged 38, who has an address at Lake Road Halting Site, Tipperary Town is accused of robbing cash, cigarettes and a bottle of whiskey from Fine Wines, Roches Street on June 26, last.

During a vacation sitting of Limerick District Court, Detective Garda Barry O'Grady said it will be alleged the accused and another male entered the premises at around 6.30pm.

He said both were wearing baseball caps which were pulled over their faces.

Ryan is alleged to have grabbed a quantity of cash and a bottle of spirits after he lunged over the counter. He is then accused of threatening to stab a member of staff if he did not open a second cash register.

The staff member was then place in a headlock and only released when he needed to get the key for the second till.

It is the State case the defendant is identifiable on high-quality CCTV footage from a nearby premises while in other footage he and the other male are seen in clothing matching that of the culprits.

Ryan told the court "I didn't do it" adding: “That's not me on that CCTV footage". Judge Aeneas McCarthy remanded him in custody until August 31, next.