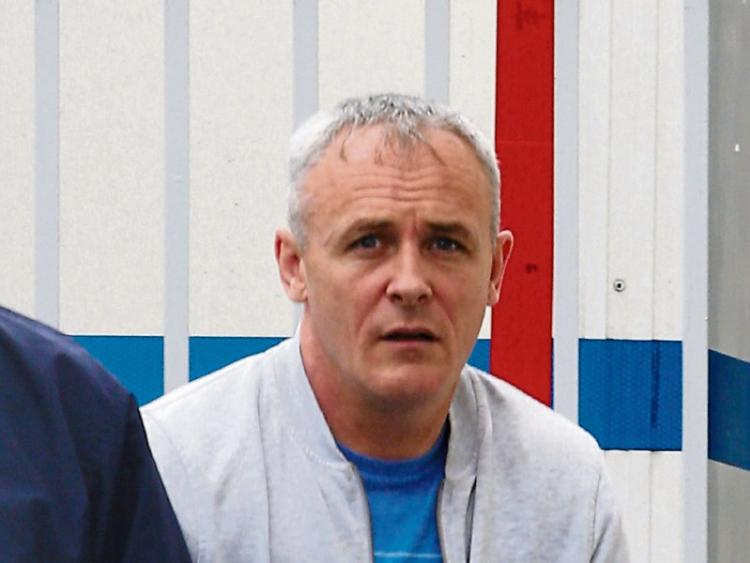 A MAN will be sentenced later in the year after he pleaded guilty to charges relating to a significant drugs seizure at this home on the outskirts of the city almost two years ago.

When arraigned at Limerick Circuit Court, Paul Collopy, aged 41, who has an address at Glenbrook, Bloodmill Road admitted having a large quantity of cocaine for the purpose of sale or supply on November 25, 2014.

Although the defendant faces the possibility of a maximum sentence of 14 years’ imprisonment this is highly unlikely given his guilty plea.

The drugs, which had a street value of around €6,500 at the time, were seized when gardai conducted a search of the defendant’s home having received confidential information.

John O’Sullivan BL, instructed by state solicitor Michael Murray, said the defendant’s guilty plea was acceptable to the State and he requested a sentencing date in late October.

The matter was adjourned to October 25, next when he will hear evidence from investigating gardai relating to the facts of the case and the circumstances surrounding the seizure.

He will also hear submissions from lawyers representing the defendant.

The judge was told that Collopy is currently in custody in Limerick Prison and he granted an application directing that certain reports be prepared by the prison authorities ahead of the sentencing hearing.

These include the results of urine sample analysis, an education report and a report from the prison governor on his general behaviour in prison.

The defendant was remanded in continuing custody pending the outcome of the sentencing process.