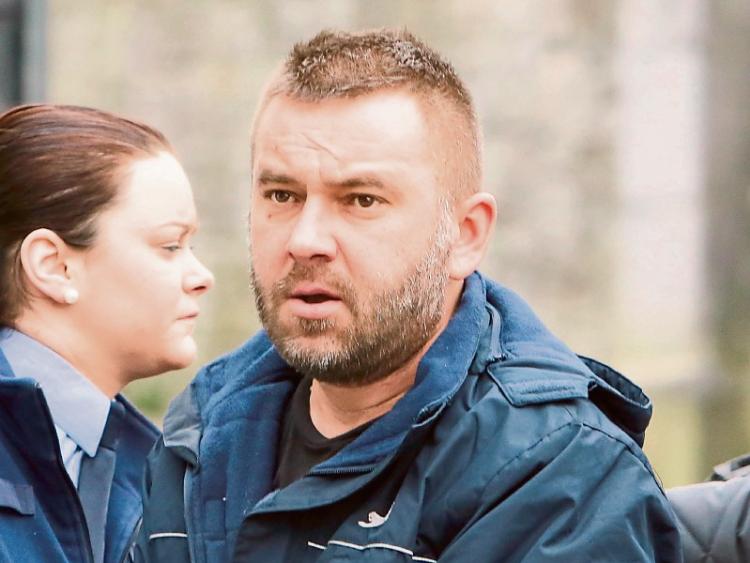 A POLISH man who admitted growing cannabis plants, worth more than €200,000 at two houses in West Limerick, has been jailed for five years.

Grzegorz Jacniak, aged 40, who has an address at Market Court, Newcastle West pleaded guilty, earlier this year, to four charges relating to offences at houses at Coolagowan, Castletown Conners and at Arra View, Newcastle West.

During a sentencing hearing, Garda Claire Hanrahan said a number of houses were searched on February 4, 2015 after confidential information was received in relation to one of the grow-houses.

She told Michael Collins BL, instructed by State Solicitor Aidan Judge that cannabis 375 plants were seized at the house at Coolagowan which had been adapted.

She said specialised lighting, heating and ventilation had been installed in the house and that in addition to the plants, a large amount of cannabis was located in a chest freezer.

A smaller quantity of drugs was found in the defendant’s car.

A further 142 cannabis plants were seized during a follow-up search of a house at Arra View, Newcastle West which had been rented by Mr Jacniak a number of months earlier.

It was accepted that following his arrest, the defendant made full admissions and indicated that he would be pleading guilty to the charges.

Garda Hanrahan said during interview he described “in detail” his role in the operation and admitted that more than €10,000 had been spent adapting the two houses.

Judge Tom O’Donnell was told the operation was a “sophisticated commercial operation” and that the defendant admitted he had intended selling the drugs “for commercial gain”.

Mark Nicholas BL, defending, said the father-of-three, who has been living in Ireland for some time, cooperated fully with gardai and immediately took responsibility for the drugs.

He said Mr Jacniak’s family have returned to Poland since his arrest and that his client already has an offer of work for after his release such is the the quality of his work as a mechanic.

Imposing sentence, Judge O’Donnell noted the defendant had a good work history until he was disqualified from driving in 2014 after he was convicted of drink driving.

He said the commercial nature of the operation was an aggravating factor as was the value of the drugs seized.

A bench warrant was previously issued for the arrest of Mr Jacniak’s co-accused -  Artur Pietrziak – after the court was told he had “disappeared” and could not be located.