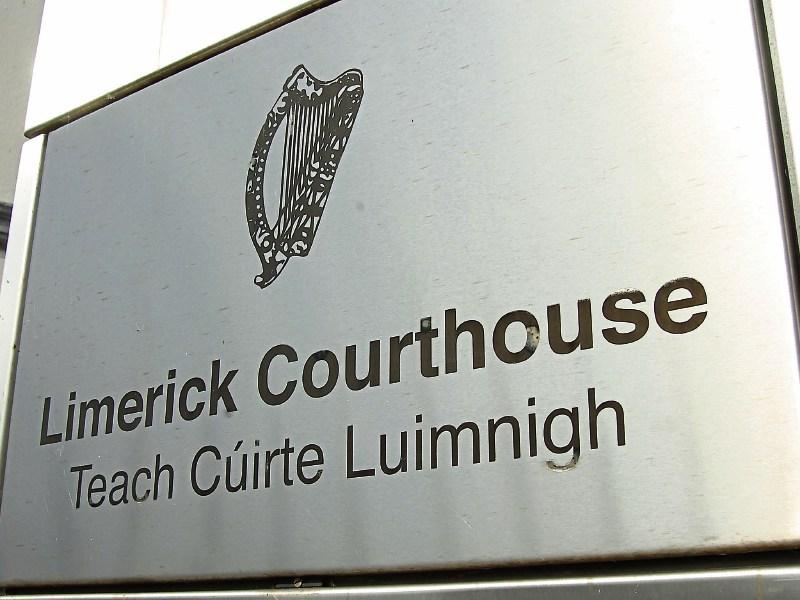 A YOUNG man with no previous convictions has been jailed for a year over a “vicious, unprovoked assault” that was compared to A Clockwork Orange — a controversial crime film from the 1970s.

Michael Buckley, 21, of Collins Avenue, Kincora Park, previously pleaded guilty to the assault and attempted robbery of a 19-year-old who sustained a fracture in his little finger and his nose, significant dental damage and psychological fallout, during an attack at the Crescent, O’Connell Avenue, on May 24, 2014.

Evidence from Gda Brian O’Loughlin was recapped by Judge Tom O’Donnell at Limerick Circuit Court last Thursday. The victim was approached by a group of youths after he got off a bus, at 8pm. When one youth attempted to snatch his mobile phone, he resisted and was punched in the face numerous times by the defendant and another youth, who cannot be named because he is a juvenile.

A group of girls whom the accused was with tried to intervene after the victim was knocked to the ground. When a passerby intervened, the youths fled the scene to People’s Park.

The court heard that the accused, who was described as “the protagonist” of the attack, went to the gardaí on a voluntary basis and made “frank admissions” the following day.

Mark Nicholas BL, defending, said that Buckley has “expressed remorse” and that the assault was “drink- and drugs-induced but that was no excuse”. He added that the defendant is a “gentleman who has no previous convictions”.

Judge Tom O’Donnell said that the incident was a “vicious, unprovoked assault on a defenceless person in broad daylight. There was a shade of A Clockwork Orange to it”.

The previously-banned film, directed by Stanley Kubrick, is a controversial, dystopian movie that has a number of scenes depicting violence against the vulnerable, and sexual assault.

Judge O’Donnell said that Buckley’s early guilty plea saved court time, adding that the incident was not a “premeditated matter”. However, he added that these type of offences are “very prevalent on the streets of Limerick and it is unacceptable.”

He imposed a sentence for two years and six months, with the final 18 months suspended.