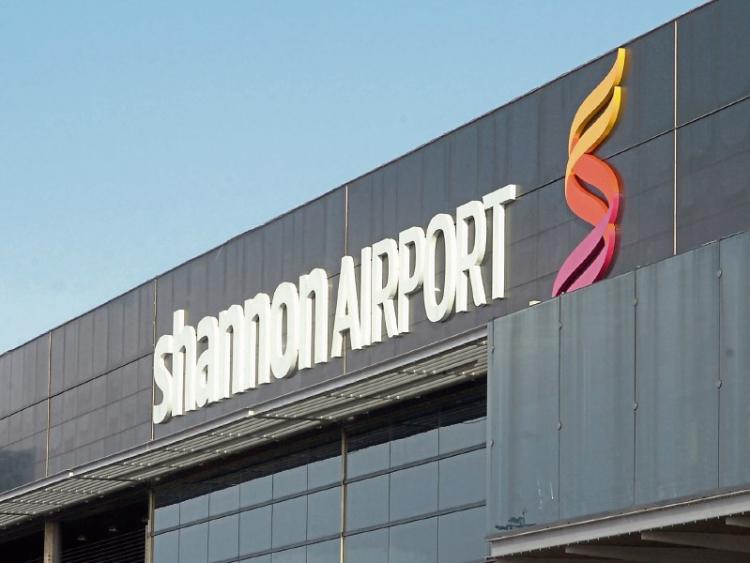 TRAVEL between Shannon and Britain increased by 9% in the first six months of 2016, new figures show.

This represents a rise on the same period last year.

Total passenger numbers were up four per cent to 791,155, with an increase of five per cent on USA-bound travel.

A spokesperson for the airport said: “Shannon passenger numbers this year so far, like last year, have been solid. Our continued growth comes at a time when we are implementing significant investment at the airport to enhance the passenger experience and position the airport for further growth in the years ahead.”

The spokesperson added: “We are really pleased with growth on our UK services, given its our largest market, and on our five US destinations, not least considering what this particular market does for tourism here as transatlantic visitors stay longer and spend more than any other demographic.

And, they added, it is hoped for a “positive” winter season, with new services to Fuerteventura and Malaga for Shannonsiders wishing to escape the cold weather. “In addition, we have increased capacity on our Boston service this year,” they added.