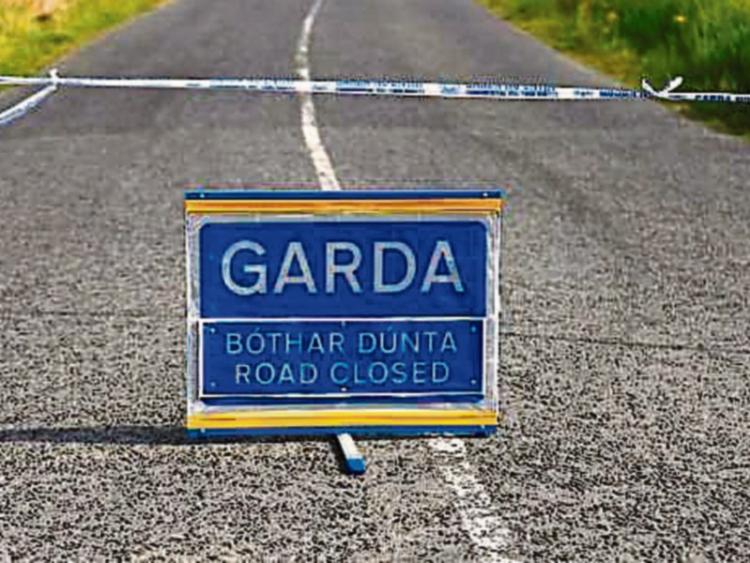 GARDAI are appealing for witnesses following a serious road collision in the county yesterday afternoon.

A man in his 40s remains in a critical condition following the collision which occurred at around 1.15pm.

The crash between a car and a delivery truck occurred on the Kilmallock to Newcastle West Road between Lee's Cross and Rourke's Cross on the Bruff Line.

The driver of the car, who is understood to be from Cork, was taken by ambulance to Cork University Hospital.

According to gardai he remains in a critical condition.

The road was closed for a technical examination but re-opened around midnight on Monday.

Gardai in Newcastle West are investigating and can be contacted on 069 20650.