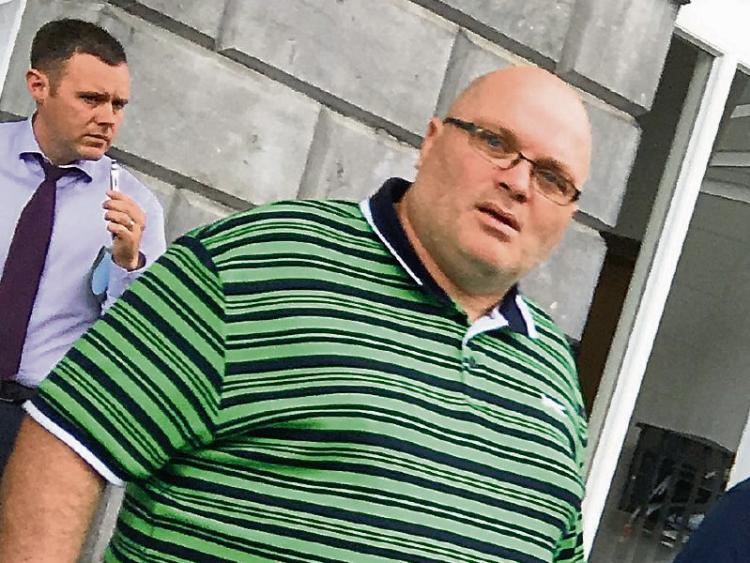 A TAXI driver who was caught with almost €28,000 in cash while driving on the outskirts of the city has avoided a prison sentence.

Derek Gallagher, aged 51, of Church Street Drogheda, previously pleaded guilty to having €27,950 in cash on November 7, 2013 contrary to the provisions of the Money Laundering and Terrorist Financing Act.

The cash was seized after gardai stopped and searched a car which was being driven by the defendant on the M7 motorway.

Detective Garda David Boland said the money was found in the glove compartment of the Volkswagen Caravelle.

During interview, Gallagher told gardai a person he knew “through the security and pub business” had offered him €200 to travel to Limerick to collect a package.

He was given a “clean phone” and was contacted as he approached the outskirts of the city. He was instructed to travel to a petrol station on the N24 and when he arrived a person walked up to him and handed him a parcel. He was then told to travel to a second petrol station where he was handed the sock containing cash.

The defendant told gardai he did not know beforehand what he was collecting and that he “s*** himself” when he saw the cash.

Anthony Sammon SC said his client is “humble taxi driver” who was sucked in and used by “cunning criminal elements”.

He said Gallagher, who is not a man of substantial means, is deeply ashamed and upset and that there is a low risk of him reoffending.

Imposing sentence, Judge Tom O’Donnell commented Gallagher had effectively been caught red handed. He said there had been a “large element of naivety” and he described his  actions as “reckless rather than criminal”.

Noting the positive contents of a probation report and a number of character references, the judge said he would not impose an immediate jail sentence.

He sentenced Gallagher to two years’ imprisonment, suspending the sentence for two years.

He also ordered that the cash be forfeited to the State.