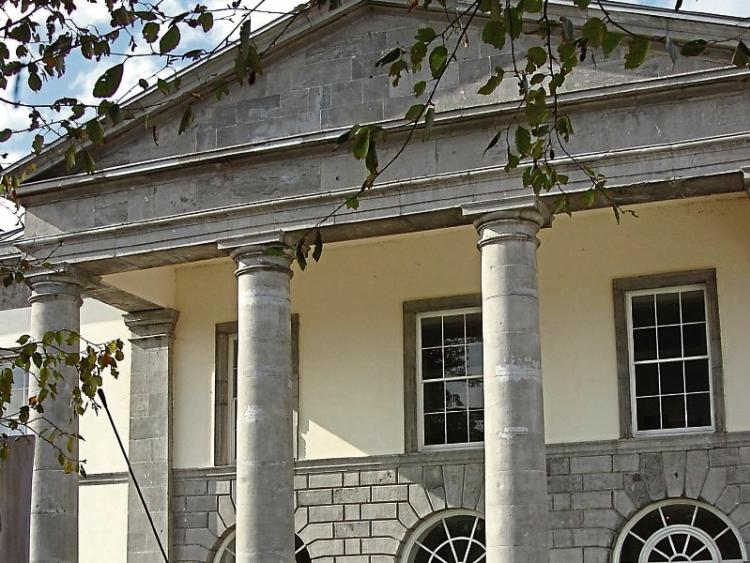 A LIMERICK city man who agreed to transport almost five kilograms of cannabis herb to reduce a debt he owed to a money lender has been jailed for three years.

Michael Dillon, aged 56, of Creagh Avenue, Kileely has pleaded guilty to charges relating to the seizure on October 30, 2014.

The drugs, which had a street value of around €95,000, were seized when gardai stopped and searched a car at New Link Road, Caherdavin.

During a sentencing hearing, Garda David Godfrey of divisional drugs unit, said the cannabis was located in the boot of the car in which Dillon was a passenger.

The drugs, he said,  were wrapped in a number of plastic bags and sealed vacuum-packed packages.

Garda Godfrey told John O’Sullivan BL, prosecuting, the defendant made admissions at the scene and again during interview following his arrest.

He told gardai he had been contacted by a money lender who told him if he collected a package “somewhere down the country” he would take €500 off a €2,000 debt he owed.

Dillon told gardai he had collected the drugs earlier that day “outside a country lane on a country road” and that he had been instructed to drop them in a ditch near Long Pavement.

The father-of-four, who is in receipt of Disability Allowance, told gardai he was aware the package contained drugs and that he had taken a “calculated risk”.

Judge Tom O’Donnell was told while the defendant was “of material assistance” to gardai he did not identify who had asked him to collect the drugs, which Mr O’Sullivan said was understandable.

Andrew Sexton SC said his client does not exhibit any signs of wealth and did not own the car he was travelling in.

Mr Sexton said his client could have tried to “weasel his way out” of things as he was not the driver of the car but had instead decided to put his hands up and accept responsibility.

He said Mr Dillon, who has an “unfortunate background”, accepts his actions were wrong and stupid and that he regrets them.

While accepting a substantial quantity of drugs was seized, Mr Sexton, submitted his client is a minor cog in the world of illicit drugs.

Imposing sentence, Judge Tom O’Donnell said people who get involved in drug dealing must be willing to accept the consequences.

He said the quantity of drugs seized was an aggravating factor as was the fact that Mr Dillon “clearly understood he was taking a calculated risk”.

However, noting his personal circumstances, his admissions and the fact that he was a courier and not a player, the judge said it would be unjust to impose the mandatory minimum sentence of ten years’ imprisonment.