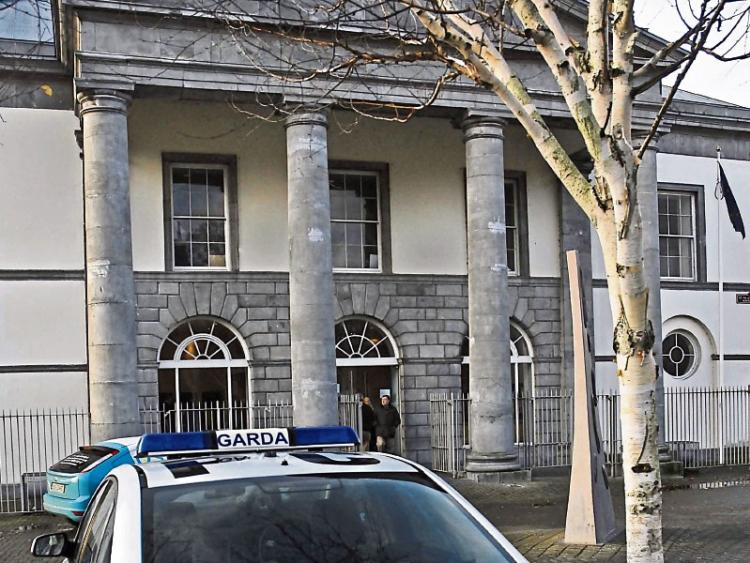 A MAN who fired gun shots out the back window of his house in the city at cans and bottles for target practice has received a suspended sentence from Limerick Circuit Court.

Gardai were on routine patrol on March 9, 2012, when they received a call about shots being fired from a back window of a house at Sean Heuston Place.

Once they arrived at the scene, they met with the defendant Thomas Hanrahan, 25, who brought them over to the fridge and produced the weapon from behind it. He was then cautioned by gardai.

Afterwards they also found three containers of steel pellets in an upstairs room and a canister of pepper spray, which is legally regarded as a firearm because of the damage it can inflict. All the items were seized.

After being arrested and questioned, Hanrahan accepted full responsibility.

Prosecuting barrister John O’Sullivan, BL, told Judge Tom O’Donnell that the defendant purchased the air rifle from a website and that it was delivered in a black van.

He said his activity was “misguided” and that he was bound to get caught by firing these shots.

Mr O’Sullivan said he has a “series of not terribly serious matters”, including thefts, damage to property, burglary, and trespassing.

He added that gardai are satisfied that he has no history of violent crime, such as assault or robbery.

He said his client wished to express his “profound apology to the court”.

Mr Whyms said Hanrahan now resides elsewhere with a friend, and is actively trying to find a course or gainful employment.

While imposing sentence, Judge O’Donnell took into account the mitigating factors in the case such as his early admissions, his plea of guilty and that “there has been no further trouble since this rocky period”.

Among the aggravating factors he said was the “reckless discharge of the weapon in broad daylight”.

Facing a maximum sentence on 14 years in prison on each charge, Judge O’Donnell imposed a two-year sentence, suspended for two years on condition that he be of good behaviour and keep the peace.

The charge relating to possession of pepper spray was taken into consideration.