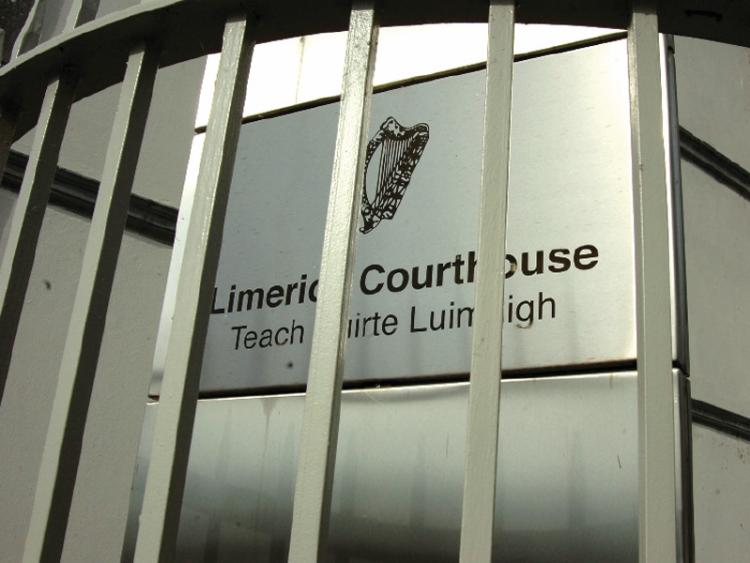 A FORMER property developer is due to pay back nearly €28,000 to the Department of Social Welfare after he unlawfully claimed that sum in entitlements following his father’s death.

Limerick Circuit Court heard that Peter Stritch, 50, with an address at Bellisle, Clonlara, has pleaded guilty to six sample charges under Section 4 of the Criminal Justice (theft and fraud offences) Act.

Judge Tom O’Donnell heard that Stritch began receiving payments made out to his late father Michael, following his death on July 18, 2012.

However, in mid-2013, personnel with the Department of Social Welfare made a complaint to gardai that he claimed and received benefits that his father was in receipt of at the time of his death.

These included a weekly pension of €225.80, and a carer’s allowance for his wife, who is suffering from Alzheimer’s, amongst other payments such as a fuel allowance.

The amounts accrued by Peter Stritch from pension entitlements in his father’s name amounted to €16,095.60, and over €4,000 in a carer’s allowance.

The court heard that he went to Garryowen post office on a regular basis to claim these benefits, after becoming an agent for his father in July 2012 to collect them.

CCTV footage from the post office was also obtained. Detective Garda Niamh Brosnan, Henry Street station, also told the court that a staff member spoke with a man purporting to be the late Michael Stritch, but they can’t confirm that this person was his son Peter.

He also received five cheques from Canada Life made payable to his late father.

John O’Sullivan, BL, for the prosecution, told the court that “the paper trail is quite compelling, making a coercive case” against Stritch.

Defending, Pat Barriscale, BL, said his client has raised the full amount, and apart from his father’s pension, if his client had filled in the appropriate documentation he may have been likely to receive a bulk of that sum for the welfare of his mother, who is now 79.

He asked the judge to consider an alternative to a custodial sentence.

The court heard that Stritch has 30 previous convictions, and 21 of those relate to road traffic matters. However, in November 2006 he was also before the court having withheld 170 employees’ pension contributions from their scheme for more than two years during the construction boom, amounting to some €53,527.

In October 2003, he was also fined €10,000 and given a nine-month suspended jail sentence after he was convicted of moving cattle into a restricted herd. He faces a maximum of 10 years in prison. Judge O’Donnell has adjourned the case for sentencing to October 26.