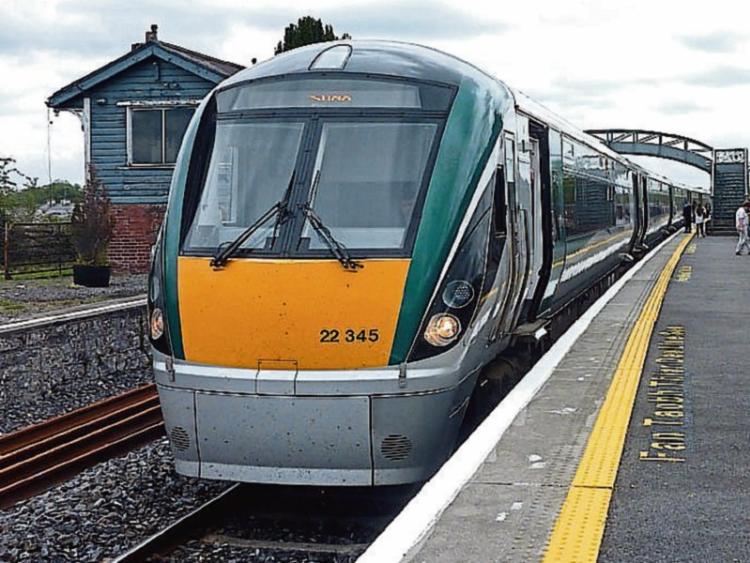 There have been calls to build a train station in Moyross

A MOYROSS activist has called on Irish Rail to build a station in the estate.

Dean Quinn believes placing a halt in the estate would lead to increased business opportunities, and serve rugby supporters who may want to travel to a station close to Thomond Park.

The Limerick – Ennis line runs directly through the estate beside the Moyross Millennium Park.

Mr Quinn, who lives in nearby Sarsfield Gardens, said: “It would benefit the area as it is just around the corner from the Munster Rugby stadium, and it can also be used by LIT students. I think it would be a great idea to have a little stop-and-go facility there. You could easily build something there. It would not cost too much. There is a load of land around the place, which could bring with it a load of opportunities, including perhaps a supermarket.”

Plans for a station in Moyross were mooted at the time of the publication of the first Regeneration report.

But these plans were drastically scaled back as a result of the recession, and look unlikely.

The Limerick to Ennis line skirts Galvone, before travelling through Garryowen, the Parkway Shopping Centre, the Longpavement site, and Moyross before continuing to Sixmilebridge, the first stop on the service.

Calls have in the past been made for a spur from Sixmilebridge to Shannon.