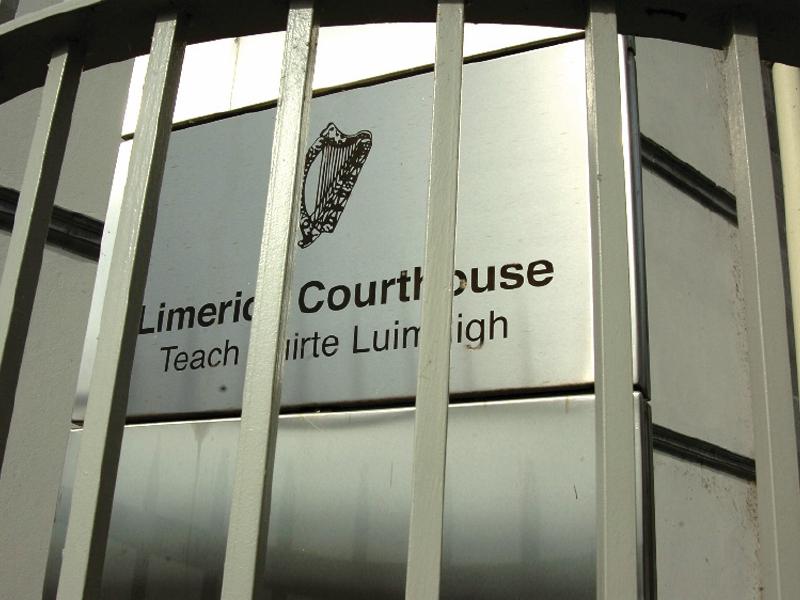 A WOMAN who allowed an acquaintance of hers to store a large amount of illicit drugs at her home has avoided a prison sentence.

During a sentencing hearing, Detective Garda Declan O’Halloran said 30 ‘nine ounce bars’ were found in a plastic bag under a wardrobe in Ms Power’s bedroom. Some of the bars were wrapped in a clear plastic and the total weight of the drugs seized was almost 3kgs.

The defendant told gardai a man had called to her home two weeks earlier asking if he could leave something in the property.

She agreed and left the man in the house alone for a short period.

Limerick Circuit Court was told Ms Power was not paid for her role in storing the drugs and that she did not identify the man who approached her.

John O’Sullivan BL, prosecuting, said the defendant’s admissions were crucial and that without them there would have been difficulties bringing a case.

Describing Ms Power as “naive and vulnerable”, Anthony Sammon SC, said his client, who has a young daughter, had been living in the house for around three months before the offences.

She has no previous convictions and suffers from severe mental health difficulties.

Judge Tom O’Donnell noted there is a “very low risk” of the defendant reoffending. He said while the court had to mark its disapproval of her actions, he was conscious of her naivety.

He imposed a 12 month prison sentence suspending it for 12 months.